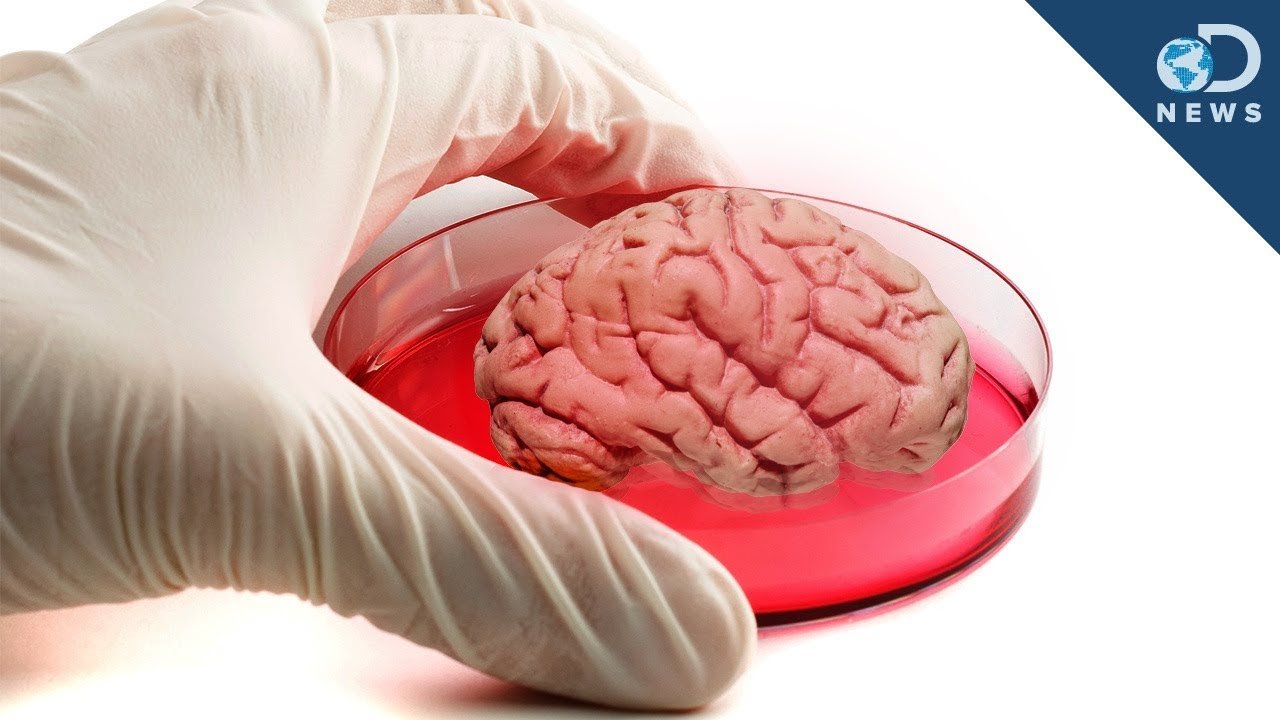 Synthetic “Mini-Organs” Could Be The Future Of Medicine

Lab grown “mini-organs” or Organoids are not implantable organs as one might perceive, but are used to test and observe diseases. The strange, life-saving medical practice was developed in the lab of Hans Clevers. Organoids have even been created from tumor cells — a process where scientists introduce mutations into organoids made from healthy tissue, thereby allowing them to study the progression of cancer. These organoids can be used to repair tissue, test drugs (as was demonstrated with Fabian and Heijden), test toxicity, study microbial interaction, model infection, and study the progression and development of cancers.

It is literally the start of a revolution. More than a decade ago, Clevers identified a type of mother cell in the gut that can give birth to all other intestinal cells. With the right nutrition, his team coaxed such stem cells to grow into a 3D, pencil tip-sized version of the gut from which it came. The minigut was functionally similar to the intestine and replete with all its major cell types—an organoid. Clevers and others have since grown organoids from many other organs, including the stomach, pancreas, brain, and liver.

However, another exciting prospect with these

synthetic organoids is their ability to model diseases in new ways. Organoids from from tumor cells to mimic cancers and introducing specific mutations into organoids made from healthy tissue to study how cancer arises.

“It is highly likely that organoids will revolutionize therapy of many severe diseases,” says Rudolf Jaenisch, a stem cell scientist at the Massachusetts Institute of Technology in Cambridge.

“The organoid acts like an avatar for the patient,” says Hans Clevers. “You can expose the mini-organ to these very expensive drugs. Then you’d only give the drug to people who would really benefit.”

The plan, if it moves forward, could mark the start of a significant transition in the drug business. For the first time, blob-like organoids, not just blood tests or symptoms, might be widely used to make decisions about who gets—and who doesn’t get—the world’s most expensive new drugs.

The Dutch scientists responsible for this discovery have already begun working with Cystic Fibrosis patients. It was successfully used to test the easily accessible, inexpensive drug ivacaftor (Kalydeco). The test showed the drug to be extremely effective, which resulted in the miniature organ being further tested with the drug Orkambi — a combination of ivacaftor and another compound. Remarkably, it resulted in saving the patients’ life in addition to helping them overcome a dozen challenges and difficulties faced due to CF.

CF can arise from more than 2000 mutations in one gene, which cripple the ion channels that move salt and water through cell membranes. The disease affects all tissues, but the primary symptom is excess mucus in the lungs and gut, causing chest infections, coughing, difficulty breathing, and digestive problems.

Ivacaftor and the combination drug lumacaftor and ivacaftor, both marketed by Vertex Pharmaceuticals in Boston, restore the ion channels’ function. But the drugs don’t work equally well for everyone, and they have been tested and approved only for people with the most common mutations, together accounting for roughly half of all CF patients. And with the price tag—both drugs cost between €100,000 and €200,000 per year in Europe—health services and insurance companies have been unwilling to pay for the medicines for people with those untested mutations.

Therefore, the scientists, post initial success have now approached the Dutch ministry with a proposal to grow such mini-organs in their laboratories, using cells obtained from all 1,500 Dutch cystic fibrosis patients. That way, they say, Orkambi and other costly drugs can be tested in the lab to see if they’ll be effective in a particular patient. Eventually, the drug would be paid for only if a patient’s organoid responds.

Cancer is also a major target. By growing organoids from tumor samples, researchers can create minitumors and use them to study how cancer develops or to test drugs. Soon after the minigut paper came out, David Tuveson, who heads the cancer center at Cold Spring Harbor Laboratory in New York, began prodding Clevers to develop organoids for pancreatic cancer, which is notoriously hard to treat. Existing cell culture models were not very realistic, Tuveson says, and creating genetically engineered mice took up to a year, compared with up to 3 weeks for pancreatic cancer organoids.

The organoids have already helped clarify new pathways that lead to pancreatic cancer, the scientists have now joined hands and are trying to make the organoids resemble real cancer more closely by adding stroma and immune cells.

Other cancer researchers want in, too. Tuveson received so many requests for organoid training that he began hosting regular workshops at his laboratory. In 2016, the U.S. National Cancer Institute launched a scheme to develop more than 1000 cell culture models, including organoids, for researchers around the world to use, together with Cancer Research UK in London, the Wellcome Trust Sanger Institute in Hinxton, U.K., and HUB.

Using personalized organoids to treat cancer still faces hurdles. Organoid culture time, which varies by cancer, must be shortened, and the cost, a few thousand dollars per patient, needs to come down. Also, cancers accumulate genetic mutations as they progress, which could mean that an organoid grown from a patient’s cancer early on might not reflect its later state. Nevertheless, it is without a doubt, the most transformative advance in cancer research till date.