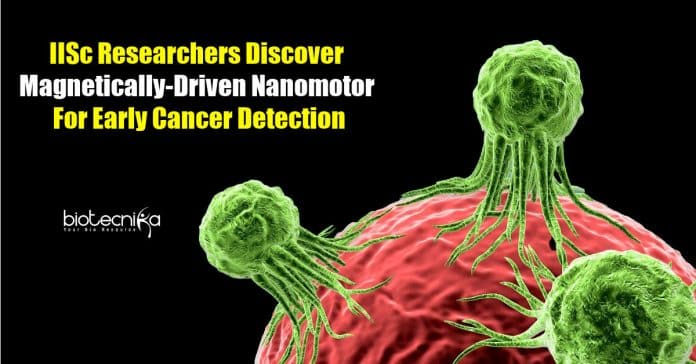 A researchers team at the Indian Institute of Science (IISc), Bangaluru discovered that a magnetically-driven nanomotor can differentiate cancer cells from normal cells. This study would help the detection of cancer cells in the early stage. Magnetically driven nanomotors and a 3-D model of a tumor was used in the study.

The team discovered that the difference in the behavior of the nanomotors around the tumor model was because the surrounding matrix of cancer cells are coated with negatively charged sugars, sialic acids.

Ramray Bhat, Assistant Professor, IISc, said that the team searched the vicinity of breast cancer cells for appropriate molecules and discovered 2,3-linked sialic acids, which are specifically charged sugars. The matrix of the normal breast cells shows no such properties.

The discovery also led the team to study the change in the surrounding environment (breast cells in this study) caused by cancer cells within the organ in which they develop.

The results from the study enriched the understanding of tumor anatomy of the team as well as help them devise strategies to attack and localize tiny populations of tumors, remarked Bhat.

Every year, 2.1 million women suffer from breast cancer, making it the most frequent form of cancer occurring in women, according to reports from the World Health Organisation. A report from WHO read, that in women, breast cancer causes the largest number of cancer-related deaths. In an estimate made in 2018, 627,000 women died from breast cancer. This is 15% (approximately) of the death caused by all types of cancer in women. Detection in the early stage can tremendously improve the chances of survival.

This study will further be followed on animal models, said Bhat.

The team of researchers involved in the study are Debayan Dasgupta and Dharma Pally (both are the first authors of the study), Ambarish Ghosh, Associate Professor, CeNSE, Deepak Kumar Saini, Centre for Biosystems Science and Engineering, and Dr. Ramray Bhat.

The study was published in a weekly peer-reviewed scientific journal,  Angewandte Chemie, the German Chemical Society. 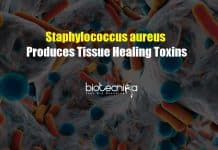 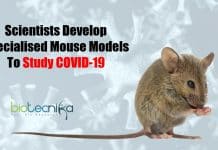 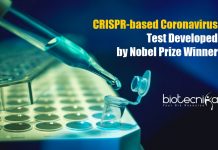