There is no denying in the fact that the ‘women-force’ forms the most substantial and effective workforce, and that they have stood at par with the male counterparts at every levels and at every field. In life science sector too, they have not only busted the popular belief that entrepreneurship is a male dominated area but also proved their prowess beyond exceptional. Celebrating the success and opulence of women in the life science industry, we have picked out 10 such names that made it big in the industry and with much aplomb. However with the ever growing life science and biotech sector, the success stories are not limited to these 10 names but reaches far beyond.

Other stories to interest are “Storing Brain to computer- the unrealistic way!” which talks about the idea of being immortal by transferring brain to computer, “Monsanto- India spat and whether it would risk GM prevalence in the country”, “What Budget 2016 has to offer to the life science sector” and much more. Also read the conversation of Biotecnika magazine with Mr. Niven N Narain, CEO and Founder, Berg Healthcare.
[sociallocker id=”2706″] 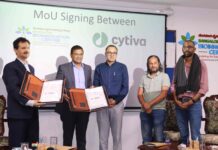 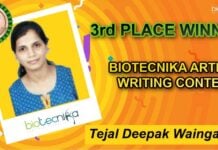 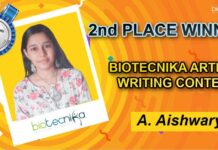