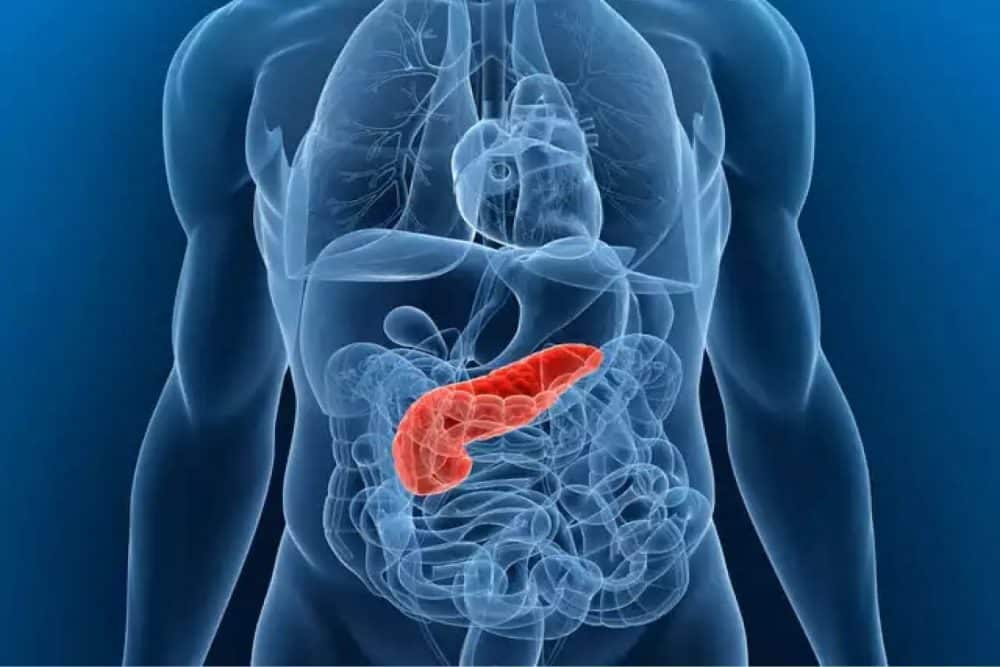 Zealand Pharma will combine its novel liquid stable glucagon analog ZP4207 with medical technology from Beta Bionics to create a first-in-class, dual-hormonal, bionic pancreas system for treatment of people with type 1 diabetes, the companies said in a recent statement.

The value of the companies’ collaboration was not disclosed, though Zealand said it will retain its financial guidance for 2016. Under the collaboration, Zealand will contribute its treatment to an advanced bionic pancreas platform technology developed at Boston University and Beta Bionics, which has been integrated into a pocket-sized wearable medical device called the iLet.

Beta Bionics has secured an exclusive worldwide license from the university for iLet technology, which is designed for automated delivery of both insulin and glucagon analogs. The technology has undergone to nearly 10 years of clinical trials, all of which used recombinant human glucagon, requiring daily reconstitution at the point of care, the companies said. Zealand plans to evaluate a multiple-dose version of ZP4207 with the iLet in future trials.

The dual-hormone bionic pancreas is designed to improve diabetes management significantly compared with insulin pump therapy by automatically determining both insulin and glucagon doses, then

delivering insulin and glucagon analogs, mimicking the function of a healthy pancreas.

However, a scalable, commercial, dual-hormone system has so far remained elusive, Zealand and Beta Bionics acknowledged, due to the lack of a stable, pumpable liquid formulation of either glucagon or a glucagon analog product—a need that Zealand intends to fill.

“I believe we stand in front of a unique opportunity to develop a system for automated delivery of both insulin and glucagon and with the potential to offer a paradigm shift in the treatment of diabetes,” Zealand President and CEO Britt Meelby Jensen said in a statement. “We look forward to starting our first joint clinical trials in people with type 1 diabetes later this year.”

Zealand has evaluated ZP4207 in Phase Ia and Phase Ib single and multiple ascending dose trials. In the trials, the company said, ZP4207 was safe and well tolerated with the ability to provide a clinically relevant blood glucose response.

The companies said they plan to initiate a Phase IIa clinical trial to test the safety and efficacy of ZP4207 in the iLet. Zealand and Beta Bionics expect to enroll the first patients with type 1 diabetes in the second half of this year.

“We have long awaited and eagerly anticipated the development of a stable pumpable glucagon analog suitable for chronic use in our dual-hormone bionic pancreas,” stated Edward Damiano, Ph.D., co-developer of the iLet technology, and the president and CEO of Beta Bionics. “We are therefore very pleased that Beta Bionics now has access to Zealand’s novel investigational glucagon analog, and that Zealand now has our bionic pancreas platform to administer it,” added Dr. Damiano, who is also a professor of biomedical engineering at Boston University.