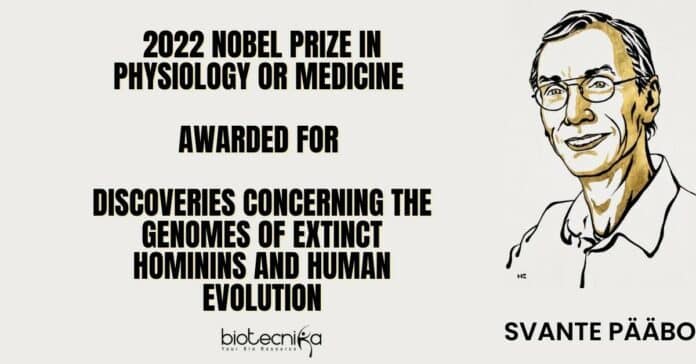 Every year in October, Nobel Prize winners are announced for various domains. This year the Nobel Prize 2022 in Physiology or Medicine has been awarded to Svante Pääbo for his discoveries concerning the genomes of extinct hominins and human evolution.

Human beings from time immemorial have always been fascinated by their origins. From science to religion we have facts and various myths which propose theories on how we as a species emerged. Where did we come from? How closely related are we to those who came before us? What makes us different? These are all questions that have crossed our minds sometime in our lives.

Svante Pääbo sought to find answers to these questions by sequencing the genome of the Neanderthal, an extinct species of ancient humans. Additionally, he made another fascinating discovery, Denisova which is a previously unknown hominin. Most importantly he found that following the migration out of Africa around 70,000 years ago, a gene transfer had occurred from these unknown hominins to Homo sapiens. This flow of genes is important in the context of understanding how our immune system develops and reacts to infections.

paved the way for a new scientific discipline called Paleogenomics. His discoveries can now provide the foundation to explore what makes us different and unique.

Where do we come from?

One of the most intriguing questions that have never had a satisfactory answer, is the origins of human beings. Though Paleontology and archaeology have been useful for studies on human evolution. Evidence has been provided in research that modern humans or homo sapiens first appeared in Africa approximately 300,000 years ago, while Neanderthals developed outside Africa and were inhabiting Europe and Western Asia from around 400,000 years until 30,000 years ago, at which point they went extinct. Close to 70,000 years ago many groups of Homo sapiens migrated from Africa to the Middle East and from there they spread to the rest of the world. Though Neanderthals and Homo sapiens coexisted for thousands of years, we do not know the relationship we had with Neanderthals. Even though the whole genome sequencing of humans was a success, we need the whole genome sequence of Neanderthals to elucidate the relationship between Neanderthals and present-day humans.

Svante Pääbo was eager to utilize modern genetic methods to study the Neanderthal DNA, but there were technical challenges because DNA that is thousands of years old is not stable and would have undergone degradation to short fragments and modified chemically as well. What traces of DNA were left were contaminated with DNA from bacteria and contemporary humans (Figure 1). Along with Allan Wilson, a pioneer in the field of evolutionary biology, postdoctoral student Svante Pääbo began to develop methods to study Neanderthal DNA, a journey which lasted several decades.

The Nobel Prize In Medicine 2019 –  Read For More Details

On being appointed as a professor at the University of Munich in 1990, he continued his work on ancient DNA. He started by analyzing Neanderthal mitochondrial DNA. Mitochondrial genomes are small and contain only a fraction of the genetic information in the cell but exist as thousands of copies hence increasing the chances of success. On further refining his methods, Pääbo managed to sequence a region of mitochondrial DNA from a 40,000-year-old piece of bone. Thus we had for the first time a sequence from an extinct relative. However, comparisons with chimpanzees and contemporary humans showed that Neanderthals were genetically distinct.

Since analyses of the mitochondrial genome gave very little information. Pääbo then shifted his focus onto sequencing the Neanderthal nuclear genome. At the same time, he was given the chance to establish a Max Planck Institute in Leipzig, Germany where Pääbo and his team gradually improved the methods to isolate and analyze DNA from archaic bone remains. He also engaged several collaborators with expertise in population genetics and advanced sequence analysis. He was successful in his endeavours and could publish the first Neanderthal genome sequence in 2010. On comparative analyses, it was found that the most recent common ancestor of Neanderthals and Homo sapiens lived around 800,000 years ago.

Pääbo and his team could now further investigate the relationship between Neanderthals and modern-day humans from different parts of the world. It was discovered that the DNA sequences from Neanderthals were similar to the sequences of contemporary humans originating from Europe and Asia than Africa. This means that the Homo sapiens and Neanderthals interbred during their period of coexistence. In modern-day humans of European or Asian descent, approximately 1-4% of the genome originates from the Neanderthals (Figure 2).

A fragment from a finger bone was discovered in a Denisova cave in the southern part of Siberia thought to be 40,000 years old back in 2008. This fragment was exceptionally well-preserved and so was the DNA, which Pääbo’s team could sequence. The results of this sequence cause a sensation because it was unique when compared to all known sequences of Neanderthals and present-day humans. He was been credited for discovering a previously unknown hominin, now called Denisova. When comparisons of sequences from contemporary humans from different parts of the world were carried out, it showed that there was a flow of genes between Homo sapiens and Denisova, which was first seen in Melanesian populations and other parts of south-east Asia where individuals carry up to 6% Denisova DNA.

Pääbo’s discoveries have helped us glean new meaning and understanding of the evolutionary history of present-day humans. It’s noted that when Homo sapiens migrated from Africa, at least two other distinct and now extinct hominin populations inhabited Eurasia. Denisovans inhabited eastern parts of Eurasia while Neanderthals lived in western Eurasia. It is also theorized that Homo sapiens encountered and interbred with Neanderthals but also Denisovans during their migration outside of Africa towards the east. (Figure 3).

Paleogenomics and its relevance

An offshoot of Svante Pääbo’s work resulted in the start of a new scientific discipline called Paleogenomics. His discoveries have now been established as a unique resource to be used by the scientific community to understand human evolution and migration. Other sequence analyses have indicated that extinct hominins may have also mixed with Homo sapiens in Africa. However, no genomes from extinct hominins of Africa could be sequenced due to the extensive degradation of their DNA owing to the tropical climate.

Svante Pääbo’s work helps us understand how the physiology of present-day humans is influenced by our extinct hominin relatives. An example is the Denisovan version of the gene EPAS1, which confers an advantage for survival at high altitudes and is common among present-day Tibetans. Other notable examples are how our immune system responds to different types of infections that have Neanderthal genes that influence them.

What makes us uniquely human?

Homo sapiens are considered unique because of their ability to create complex cultures, be innovative and artistic, and even have the ability to cross open water and migrate to various parts of the world. Neanderthals lived in groups, had big brains, and utilized tools but didn’t develop further in the course of thousands of years. Genetic differences between Homo sapiens and extinct hominins were largely unknown until identified through Pääbo’s work. Current research is focusing on analyzing the implications of these genetic differences which ultimately leads to an understanding of why we are uniquely human. 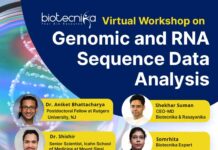 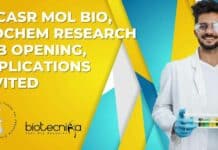 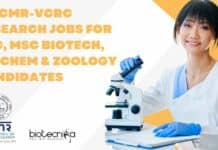