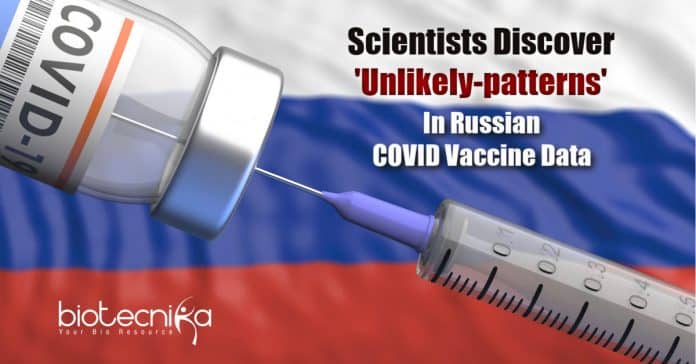 An open letter doubting the safety of the information presented in the early-stage trial outcomes of the Russian COVID-19 vaccine – “Sputnik-V” was signed by 26 researchers, most of them from universities in Italy.

The researchers claimed they found patterns in the information of early-stage trial outcomes presented in the Lancet by Moscow’s Gamaleya Institute looked “extremely unlikely.”

The Phase I/II trial results data revealed multiple individuals reporting the same antibody levels, stated the letter, published on the individual blog site page of one of the signatures.

The open letter stated that the truth of observing many data points maintained amongst various experiments is not very likely, on the ground of easy probabilistic examinations.

Though the scientists stated rather than the original data itself, they were basing their conclusions on summaries of the Russian trial result information, released in the journal.

The letter stated that in the absence of the original numerical information, no conclusions can be definitively drawn on the reliability of the data presented, specifically concerning the possible duplications identified.

However, the critique was denied by the institute, which developed the vaccine – the Gamaleya Institute.

Denis Logunov, a deputy director at the institute, said that the revealed outcomes of the study are genuine and accurate and were also checked out by 5 reviewers at The Lancet.

The entire body of basic information on the trial results was submitted to The Lancet, as per Denis Logunov.

Logunov said that they presented mainly the information that was produced (by the trial), not the data that is meant to please experts from Italy.

The analysis of the research was defended by the one who peer-reviewed the Russian data – Naor Bar-Zeev, deputy director, John Hopkins Bloomberg School of Public Health.

He said that science must maintain an equilibrium between doubt, skepticism, and trust, and that trust is substantiated through plausibility, repeatability, and falsifiability, the outcomes of the study are plausible, and also not really different to those observed with various other AdV vectored products.

The scientists had actually supplied sufficient information than that was required for the review and replied to the questions intelligently, confidently, and in an understated way.

He claimed in an email that the bottom line, he saw no reason to question the legitimacy of these outcomes over others as he has read and reviewed those results, but, obviously one can never ever understand.

The journal had actually asked the authors of the study to reply to the inquiries asked in the open letter, claimed a spokeswoman for the Lancet.

The study’s authors claimed that the Phase I/II trial was published by Russia on Friday, which included 76 participants and was performed in June-July of 2020. A positive immune response was developed in the participants, and no severe adverse effects were observed.

Mikhail Murashko, Health Minister, stated that on 26th August, a phase III trial, including 40,000 participants, was introduced, and around 31,000 people have already registered to participate. 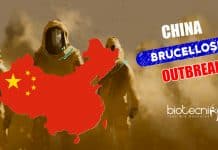 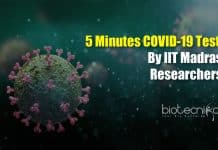 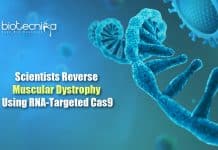