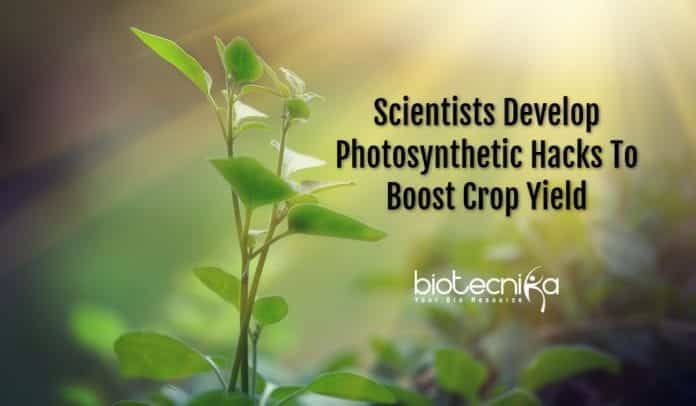 Lack of raw materials and machinery often hinder photosynthesis, the process by which plants manufacture yield from carbon dioxide and light. The researchers from the University of Essex in their new study have resolved two important photosynthetic constraints to enhance plant productivity by 27 percent in real-world field conditions. This photosynthetic hack is the third breakthrough for the research project Realizing Increased Photosynthetic Efficiency (RIPE), which has also shown to conserve water.

Patricia Lopez-Calcagno, who led this work for the RIPE project and a postdoctoral researcher at Essex, said plants are only as fast as their slowest machines like a factory line. The scientists have identified some steps that are slower, and what they are doing is to enable these machines to accelerate these slower steps in photosynthesis.

The University of Illinois leads the RIPE project hoping to improve photosynthesis and develop more productive crops. RIPE is supported by the U.S. Foundation for Food and Agriculture Research (FFAR), Bill & Melinda Gates Foundation, and the U.K. Government’s Department for International Development (DFID).

When the transportation channels, reliable machinery, and supplies are limited, the productivity of the plant’s factory decreases. The researchers modeled each of the 170 steps of this process to identify what limits the process of photosynthesis and how plants could efficiently manufacture sugars.

Crop growth was increased by 27 percent in this study by resolving two constraints: one in the part where carbon dioxide is fixed into sugars and another in the part where plants transform light energy into chemical energy.

The sunlight is captured and converted into chemical energy inside two photosystems so that it can be used in photosynthesis. Plastocyanin is the transport protein that transport electrons into the photosystem to fuel this process, but its high affinity for its acceptor protein often leads to failure of shuttling electrons back and forth efficiently.

The team resolved this constraint by adding cytochrome c6, a more efficient transport protein that has a similar function in algae, to help plastocyanin share the load. By bulking up the amount of a key enzyme called SBPase, using the additional cellular machinery from another plant species and cyanobacteria, they addressed the constrain in the Calvin-Benson Cycle — wherein carbon dioxide is fixed into sugars.

The team improved the ratio of biomass produced to water lost by the plant or crop’s water-use efficiency by adding cellular machinery” for the Calvin Cycle and “cellular forklifts” to shuttle electrons into the photosystems.

The crop productivity in the greenhouse was found to increase by 52% when these two improvements were combined. The crop growth in the field trials increased by 27%, demonstrating that the crop production in real-world growing conditions can be boosted by using these photosynthetic hacks.

RIPE Director Stephen Long said this breakthrough could be stacked with the two previous discoveries from the RIPE project to improve the crop yield as much as 50-60%.

The previous discoveries from the RIPE project had provided a shortcut in how plants deal with a glitch in photosynthesis to boost productivity by 20 to 40 percent and to help them adapt to changing light conditions to increase yields by as much as 20 percent. Both discoveries were published in the journal Science.

The studies, including the photosynthetic hacks to boost yield, were conducted on tobacco. But now the scientists are planning to translate these discoveries to cowpea, maize, cassava, rice, and soybean. The RIPE project and its sponsors are committed to making their new technologies available to the farmers, ensuring a Global Access. The project aims to equip farmers with higher-yielding crops to ensure everyone has enough food to lead a healthy life. 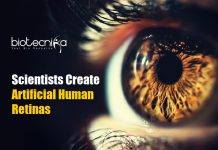 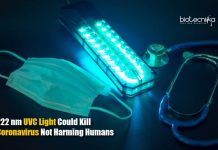 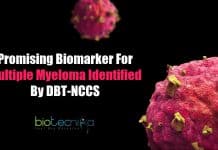