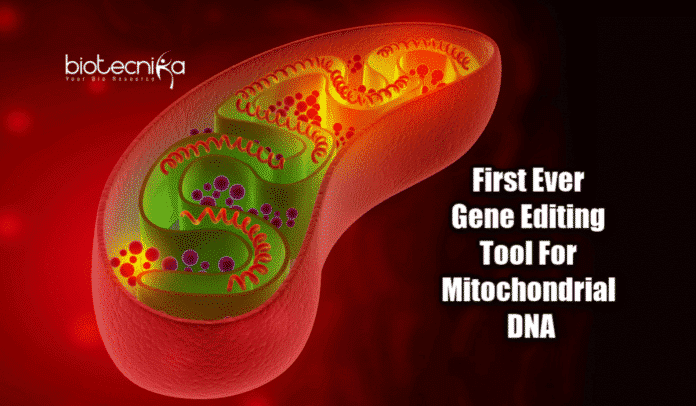 Scientists are now able to edit the genes inside mitochondria, the tiny energy factories of cells.

Gene editing has gained much popularity over the past decade with the discovery of technologies like CRISPR/Cas9, which can be used to target and edit desired genes easily. But all these technologies edit the genome, which is inside a cell’s nucleus. Other parts of cells, like the mitochondria, were out of reach for them.

Now scientists have come up with a new tool to edit the second smaller genome, the one inside mitochondria. Joseph Mougous, a Howard Hughes Medical Institute (HHMI) Investigator at the University of Washington, say this is the first precision gene editor for mitochondrial DNA.

The HHMI investigators collaborated with those from the Broad Institute and Harvard University to develop this new tool. The findings were published in the Journal Nature on July 8.

A variety of rare and poorly understood diseases are caused by mutations in mitochondrial DNA. Until now, researchers were not able to correct a single mutation in the mitochondria genome; rather, they used to destroy the organelle’s DNA to get rid of mitochondrial mutations.

The new tool is far from ready for use, but its a technology with the potential to make the research easier for those studying mitochondrial biology. They could even create mouse models for mitochondrial DNA disease.

Two years ago, Mougous and his team were studying one of the toxins that bacteria use to attack the other bacteria. But surprisingly, they saw that the toxin is a deaminase that can remove nitrogen-containing pieces from DNA and RNA “letters,” and cause genetic mutations.

Liu and his team had been using CRISPR/Cas9 to edit DNA. They were relying on small pieces of ‘guide RNA’ to direct the Cas9 enzyme to specific locations in the genome. But this approach hasn’t been able to edit mitochondrial DNA, as nobody figured out how to transport guide RNA into mitochondria.

The new deaminase that works on DNA could be the solution. But the deaminase is a naturally-occurring toxin, not a gene editor. So to prevent deaminase from editing DNA, until it finds the right spot, they split the protein into two harmless halves. Beverly Mok, a graduate student in Liu’s team, used 3-D imaging data to divide the protein. The two halves didn’t do anything on its own but reconstituted the full power when united. They fused each half to customizable DNA-targeting proteins, bound to specific stretches of DNA, bringing the two halves together. This allowed the deaminase to function again and work as a genome editor.

Precise changes to specific mitochondrial genes were made using the technology by Liu’s team. To see if the edits had the intended effect, Mootha’s lab ran tests and tuned out to be very clean with entire mitochondrion functioning well, except the part scientists intentionally edited.

The scientists hope to find more deaminases that can be turned into mitochondrial genome editing tools. 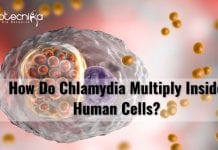 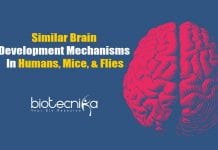