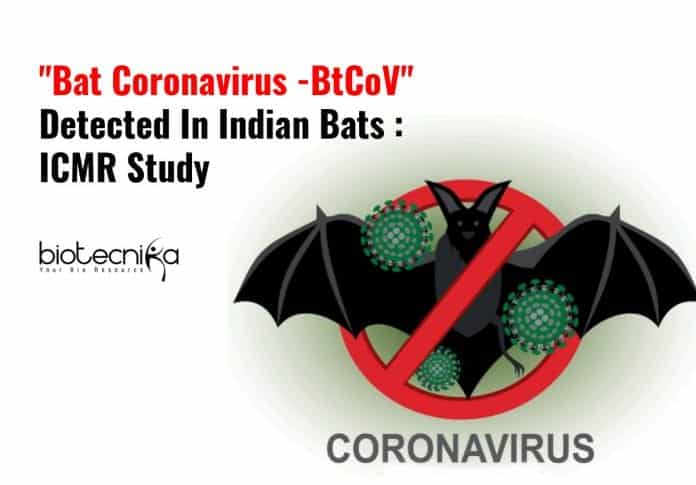 According to a study by the Indian Council of Medical Research (ICMR), a different kind of coronavirus – bat coronavirus (BtCoV) has been identified in two bat species from Himachal Pradesh, Tamil Nadu, Kerala, and Puducherry.

Dr. Pragya D Yadav, first author of the study and Scientist at the National Institute of Virology (NIV), Pune said there is no evidence yet to claim that these strains of coronavirus can cause disease in humans.

The research paper titled ‘Detection of coronaviruses in Pteropus and Rousettus species of bats from different states of India’ got published in the Indian Journal of Medical Research.

Twenty-five bats of Pteropus and Rousettus species from Himachal Pradesh, Tamil Nadu, Puducherry, and Kerala were tested positive for the bat coronavirus.

D. Yadav confirmed that the SARS-CoV-2 virus is not related in any way to these coronaviruses. But in 2018 and 2019, the Nipah virus was found in the Pteropus bats from Kerala.

Bats are natural reservoirs for many viruses, among which some could cause infections in humans. Some findings suggest the association

of bats with the new coronavirus SARS-CoV-2.

The study stated that it is challenging to have checks on the encounters of bats with other animals and humans in the present scenario of ecological manipulations and changing demography. Therefore, continuous and active surveillance is crucial to get outbreak alerts for bat associated viruses with epidemic potential. This would help to take necessary measures in a timely manner.

Coronaviruses usually are not pathogenic in their natural hosts, but it’s accidental transmission to animals or humans may result in hepatic, respiratory, neurologic, and enteric diseases of variable severity. Why only certain coronaviruses infect, humans is still an unsolved question.

The study also recommends cross-sectional antibody surveys among animals and humans in places from which the bats tested positive.

While emphasizing the need to develop strong mechanisms for working jointly with various stakeholders such as poultry, animal husbandry, human health, and wildlife departments, the study also mentioned the need for evidence-based surveillance if the epidemiological situation demands.

Rectal and throat swab samples of the two bat species, Pteropus and Rousettus from seven states, were screened for BtCoV, among which the samples from four states tested positive. Samples from Chandigarh, Karnataka, Gujrat, Punjab, Odisha, and Telangana tested negative for the virus.

Genome sequencing and the reverse-transcription polymerase chain reaction (RT-PCR) tests were used to test the presence of coronavirus found in Indian bats. 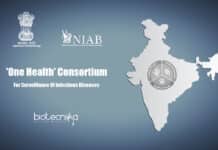 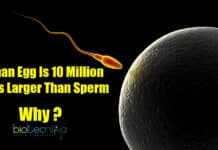 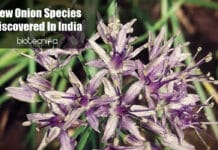 Researchers Discovered A New Species of Onion From Uttarakhand Himalayas