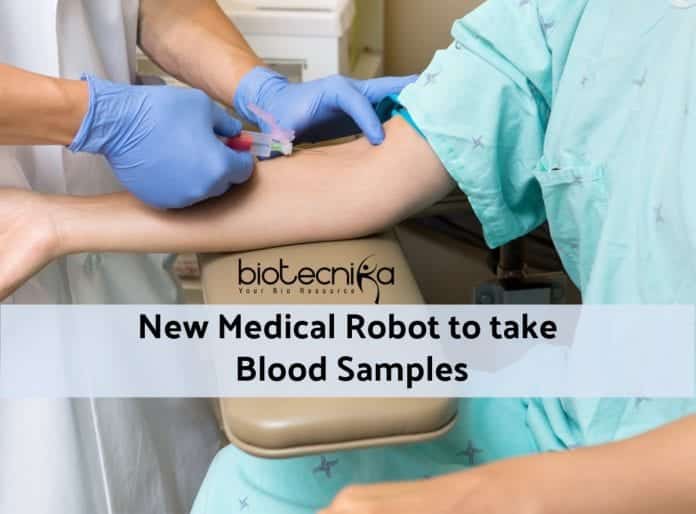 We already have robots made for giving museum tours, caring for the elderly, working at hotels, cleaning homes and going to space. Now, we could have robots working in medical clinics and hospitals, to draw blood from human patients.

Rutgers University researchers created an automated blood-sampling robot that performed equally well as human medical professionals doing the same task or in some cases, even better than them, the university said in a statement on Wednesday.

A lot of medical personnel’s time trying to find veins could be saved by this prototype for the automated blood-drawing robot.

Instead of nurses and doctors jabbing the patients with needles, the robot, in its first human clinical trial, was seen to free up time and let the doctors and nurses spend more time treating patients. The robot is an ultrasound image-guided robot that finds the vein and then draws blood by puncturing it with a needle. There is also a centrifuge-based blood analyzer in this robot.

The lead author and a doctoral student at the Rutgers-New Brunswick School of Engineering said, “Unnecessary complications and pain in patients due to multiple needle insertion attempts could be prevented by using our device. Clinicians can get blood samples reliably, safely and quickly by using a device like ours.”

The university said, for other common medical procedures such as IV catheterization and dialysis, this device could be useful in the future.

How would you like to have an automated medical robot to draw your blood samples? Excited or hesitant? Let us know in the comments below! 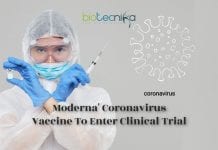