Home Biotech News First Animal Ever That Does Not Breathe Discovered! 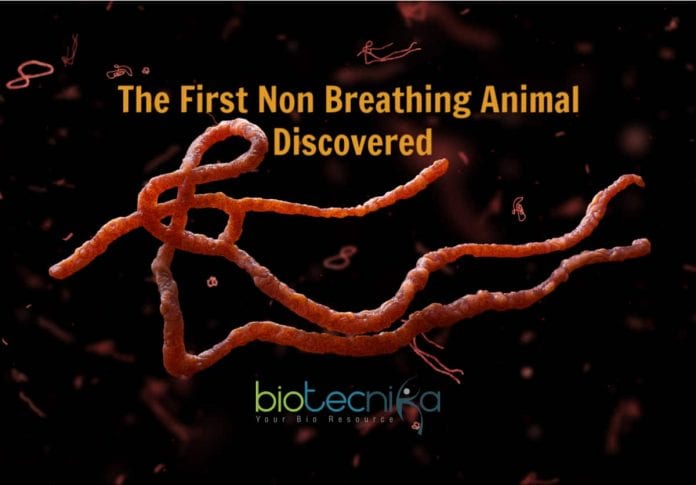 Scientists discovered the first animal on Earth that does not breathe. It is a parasitic blob called Henneguya salminicola that infects dense muscle tissues of underwater worms and fish.

According to the recent study published in the journal Proceedings of the National Academy of Sciences, all multicellular organisms on Earth whose DNA was sequenced by scientists possessed some kind of respiratory genes, except H. salminicola.

The genomic and microscopic analysis of H. salminicola revealed that they don’t have a mitochondrial genome. The genes present in the small but crucial portion of DNA in the mitochondria is responsible for respiration.

But, weirdly, the mitochondria genome is absent in this quirky parasite. H. salminicola used to once look like parasites in a group of simple, microscopic swimmers distantly related to jellyfish called myxozoa class. But then they later evolved and lost most of its multicellular characteristics and became the first non breathing animal.

Dorothée Huchon, an evolutionary biologist at Tel Aviv University in Israel, told Live Science that they had lost their tissue, their nerve cells, their muscles, everything. And now the scientists also found that they have lost their ability to breathe too.

H. salminicola thrives by reproducing as often, and as quickly as possible, therefore the genetic downsizing gives an advantage for these parasites. The smallest genome of Myxozoans makes them highly effective. Other parasites in the family except H. salminicola has infected the fishery stocks and stands as a threat to both commercial fishers and fish.

H. salminicola, the first non breathing animal, looks like a series of unicellular blobs, When seen popping out of the flesh of a fish in white, oozing bubbles. The disease caused by H. salminicola in fishes is called “tapioca disease.” The parasite spores look like bluish sperm cells with a pair of oval eyes and two tails.

Those eyes are stinging cells which help the parasite latch onto a host when needed, but it does not contain venom. This is the only remaining feature of H. salminicola that has not lost during its evolutionary journey.

But if H. salminicola is really the first non breathing animal, how does it acquire energy? Scientists do not have an answer to this now. Scientists hypothesized that they might have some proteins that import ATP from the host organisms, just like some other parasites do. But a further study on the organism is necessary to find out. 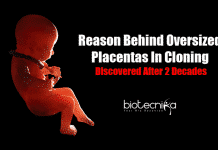 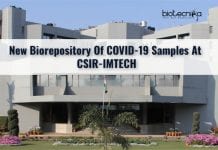 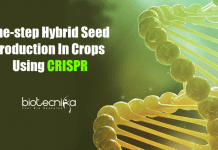