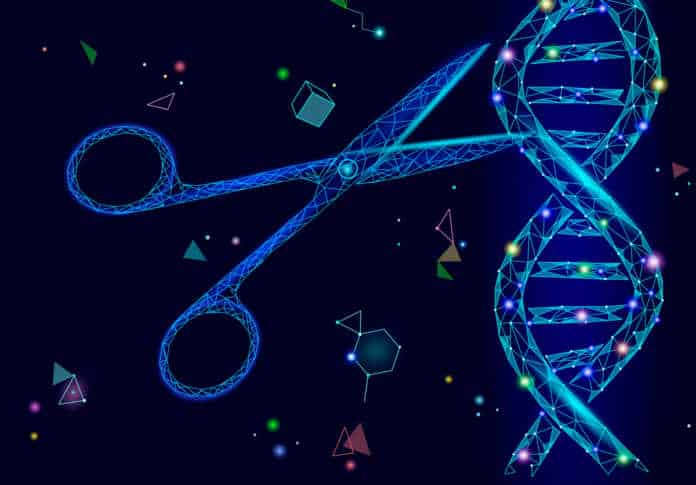 CRISPR/Cas9 technology was adapted from the bacteria’s defense mechanism against bacteriophages. Emmanuelle Charpentier and Krzysztof Chylinski did one of the breakthrough discoveries in CRISPR in 2012. In a short time, CRISPR became the most used method for genome editing in research laboratories due to its ability to edit the mammalian genome. CRISPR/Cas9 technology is also finding it’s way to clinical research to develop effective therapeutics for many diseases. A week ago, successful treatment of sickle cell anemia using CRISPR was announced.

Several scientists and their teams had been working on ways to control the power of CRISPR’s genome editing. Ulrich Elling and the team at IMBA developed a system named “CRISPR-Switch” that could control genome editing in both space and time, by modulating the sgRNA activity. They published their results in the prestigious journal Nature Communications.

The new CRISPR- Switch system has the potential to expand the applications of CRISPR/Cas9 genome editing as it can be quickly switched on without any detectable leakiness. Unlike the previous methods, CRISPR-Switch is not based on the modulation of Cas9 expression, which reduces the possible immune responses in vivo.

The use of recombinases in CRISPR-Switch allows scientists to knock out a particular gene from a specific cell type with superior specificity and precision. The system is capable of knocking out multiple genes in a desirable order. CRISPR-Switch allows outstanding flexibility as the exact timepoint of gene activation can be monitored for different diseases both in vitro and in vivo.

The researchers studied the order of mutagenic events that would result in glioma formation in mouse models. The CRISPR-Switch can be applied to different types of tumor to identify sections of the genome that induce tumor formation. CRISPR-Switch can be used to study not only tumor initiation but also the challenging topic of tumor maintenance.
Maria Hubmann, one of the first authors of the study, explained that a precise order of gene deletion is required for the formation of tumor, and this was confirmed by their in vivo studies in mice. They studied two genes, mainly, NF1 and TRP53, which are linked to glioblastoma. The mice developed gliomas only when they knocked out TRP53 before NF1 but not vice versa.

CRISPR-Switch’s ability to control genome editing by knocking out genes in specific cells at specific time points through a rapid switch on/off with high specificity and precision will bring benefits to the research labs all over the world.