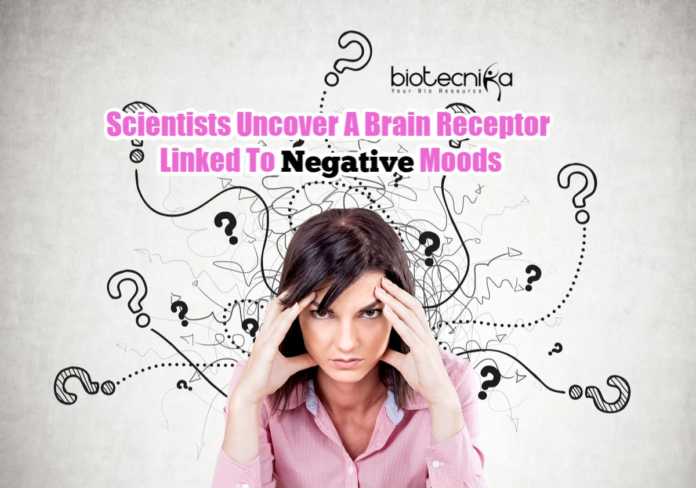 A research team has now discovered a unique receptor in the brain i.e, believed to regulate negative moods.

The study finding is the culmination of 8 years of painstaking investigation involving Dr. Yo Otsu, now with the University of Sydney & Kolling Institute, and researchers from France, Canada & Hungary, under the direction of Dr. Marco Diana.

This small receptor was found in a little-studied region in the center of the human brain, the medial habenula.

The study has been published in the leading journal Science.

The first author of the study, Dr. Otsu said he and his research colleagues now believe the receptor plays a role in regulating the negative moods. This is called the glycine gated [N- methyl-D- aspartate receptor] NMDA receptor.

The function of the medial habenula region is not very well understood but is thought to be related to the negative motivational states, said Dr. Otsu.

He added the team knew there were GluN3A subunits in the adult medial habenula & NMDA receptors formed with these sub-units were likely to have very different characteristics. The team didn’t expect to find the receptor that they did, said Dr. Otsu.

The receptor that Dr. Otsu & his colleagues found only needs one neurotransmitter i.e, glycine, to activate it.

The receptors direct brain function and are also the target of approximately 40 % of all current medicines. Therefore, this discovery of the rare type of brain receptor and its role in modulating anxiety and its effects of negative experiences means it has the potential to be a highly specific target for mood-regulating drugs.

He further added that the psychiatric drugs often have side effects because they are not specific and affect the whole brain. This receptor discovery offers the potential to create much more targeted medicines with lesser side effects.

The findings of the study may also have implications for future medications to reduce pain with receptors subunit found in a part of the brain known to contribute to the pain, he explained.

The team will be embarking on research within the Kolling Institute to further understand the role of this newly found brain receptor, with the ultimate goal of developing drugs to target it. This discovery could lead to advances in mental health & pain medications, he added.

Dr. Aubrey said Yo has brought such a depth of knowledge to the team. He interrogates every aspect of the data i.e, an approach that has enabled him to consistently produce data of the highest level & impact.

Dr. Otsu is a part of the Pain Management Research Institute and this is a research study affiliated with the University of Sydney’s Faculty of Medicine and Health. 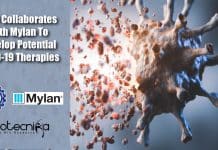 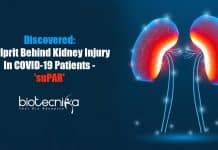