Home Biotech News CO2 Eating Bacteria Is Here And It Promises To Save The World... 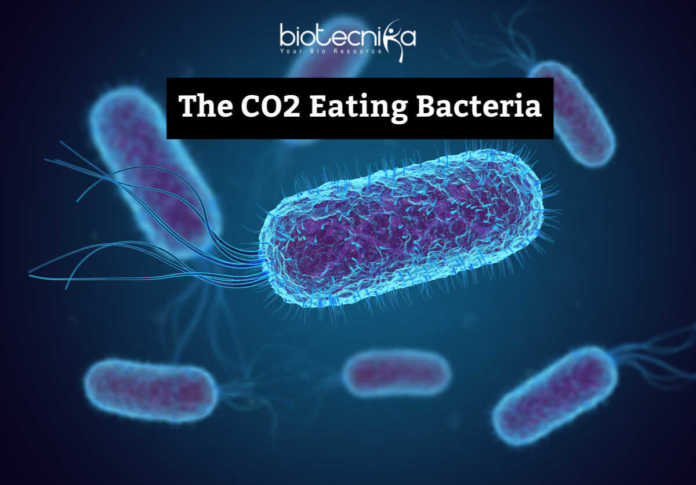 Scientists have genetically modified E. coli- and it is now being called the Carbon Dioxide Eating Bacteria. The bacteria which usually survive on macro and micronutrients are now capable of surviving through the consumption of carbon dioxide.

Researchers at Weizmann Institute of Science, Isreal, have genetically modified micro-organism over several months to consumes carbon dioxide for energy instead of organic compounds.

The research team used a technique called “metabolic rewiring” to help transform the E coli’s diet to make it similarly consume CO2 to a plant now called as the CO2 Eating Bacteria.

Shmuel Gleizer, a postdoctoral fellow at the Weizmann Institute of Science that scientists wanted to observe a transformation in the “diet” of bacteria. He added that the researchers were curious to know “how extreme an adaptation is needed in terms of the changes to the bacterial DNA blueprint.”

The team said the results of the study – Carbon Dioxide Eating Bateria–  were a significant step in synthetic biology, and the project could provide a framework for future carbon-neutral bioproduction.

Ron Milo, senior author and a systems biologist at the Weizmann Institute of Science said that the main aim behind the project was to create a convenient scientific platform that could enhance CO2 fixation. This would help address challenges related to the sustainable production of food and fuels and global warming caused by CO2 emissions.

Scientists across the world termed this project -Carbon Dioxide Eating Bacteria- as a significant step towards establishing such a platform that could reduce global carbon levels and help us fight global warming.

CO2 Eating Bacteria project is a compelling proof of concept that opens up a new exciting prospect of using engineered bacteria to transform products humans regard as waste into fuel, food, or other compounds of interest. 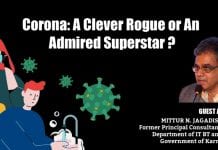 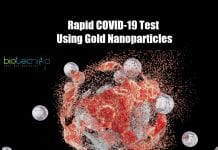