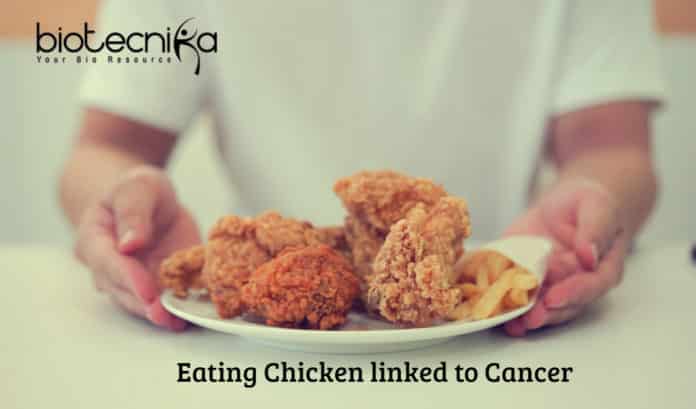 Researchers have identified a link between people who eat chicken products and an increased chance of developing three different types of cancer.

Researchers from the University of Oxford in the United Kingdom surveyed the meat consumption patterns of 475,488 British people aged between 37 and 73 and monitored health ramifications over five years.

The researchers analyzed the participants’ diet, including diseases, and illnesses they suffer from. The study found more than 23,000 of the participants were diagnosed with any cancer during that time, and the consumption of chicken was associated with malignant melanoma, prostate cancer, and non-Hodgkin’s lymphoma.

The researchers found a link between chicken consumption and increased risk for non-Hodgkin’s lymphoma, cancer that originates in the lymphatic system. Lymphatic System is considered to be the disease-fighting network of the human body.

The tumors in non-Hodgkin’s lymphoma develop from a type of white blood cell called lymphocytes. The condition is characterized by painless, but swollen lymph nodes in the neck, armpits or groin, persistent fatigue, abdominal pain or swelling, fever, night sweats, unexplained weight loss, as well as chest pain and breathing problems.

The study also found an association between eating white meat and an increased risk for malignant melanoma and prostate cancer in men.

The researchers said that further studies could shed more light on the positive association between poultry intake and prostate cancer and non-Hodgkin’s lymphoma.

What is Prostate Cancer?

Prostate Cancer Affect the prostate gland that produces some of the fluid in semen and plays a role in urine control in men. It is the most prevalent cancer in men.

Melanoma is the most severe type of skin cancer. It develops in the melanocytes, which produce melanin, the pigment that gives the skin its color. Exposure to ultraviolet radiation from sunlight or tanning beds is popularly associated with the disease. Initial signs of melanoma include changes in an existing mole and the development of a new pigment or odd-looking growth on the skin.

In their report, the researchers did acknowledge the need for more research to be done on the findings- Chicken linked to Cancer – and said the further investigation would be held to correlate the results. 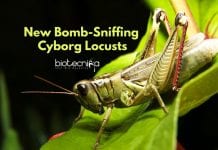 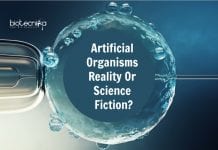 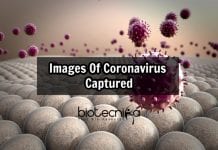