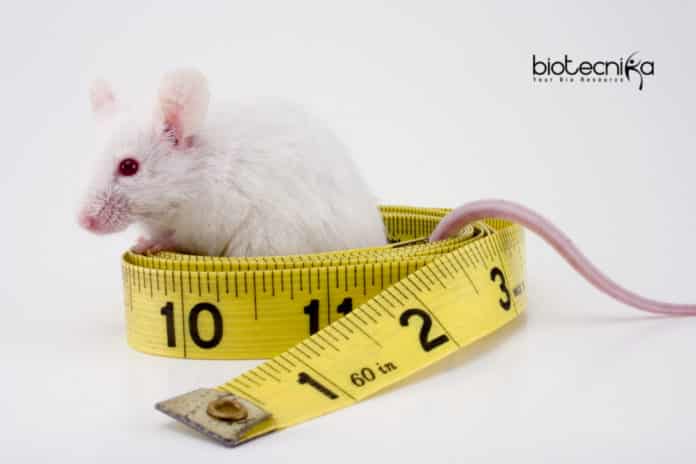 Gene Therapy for Obesity and Diabetes

To overcome the side effects of current anti-obesity drugs, scientists have devised a specific gene silencing therapy against Fabp4- a fatty acid metabolism gene.

Obesity affects nearly half a billion people worldwide, including children. According to WHO reports obesity-related diseases, including heart disease, stroke, type 2 diabetes, and cancer, are a leading cause of death. Both genetic and environmental factors cause obesity. The development of effective anti-obesity drugs is required. Presently these drugs exhibit severe off-target effects.

Gene Therapy for Obesity and Diabetes- The Study Methodology

Scientists used a CRISPR interference system wherein catalytically dead Cas9 protein, and single-guide RNA was targeted to white adipocytes with a tissue-specific fusion peptide attached. The complex was internalized with limited toxicity to the cells, and upon internalization, the molecule complex decreased the expression of Fabp4 and reduced lipid storage in adipocytes.

Chung and team tested their therapy on obese mice, which showed that this therapy delivered well. Mice were on a diet high in fat leading to obesity and insulin resistance. Fabp4 repression resulted in a 20% reduction in body weight and improved insulin resistance and inflammation after just six weeks of the gene therapy. Additional improvements were seen, including a reduction in fatty lipid deposition in the liver and reduced circulating triglycerides.

The current standard FDA-approved treatment shows 5% of body weight loss after one year of treatment in humans.

This CRISPR based gene therapy shows promising results in mice. Further research is required before it can be used in clinical treatment against human disease. Importantly, this study highlights the advances in precision gene-editing technology, which can be translated to other types of therapies.