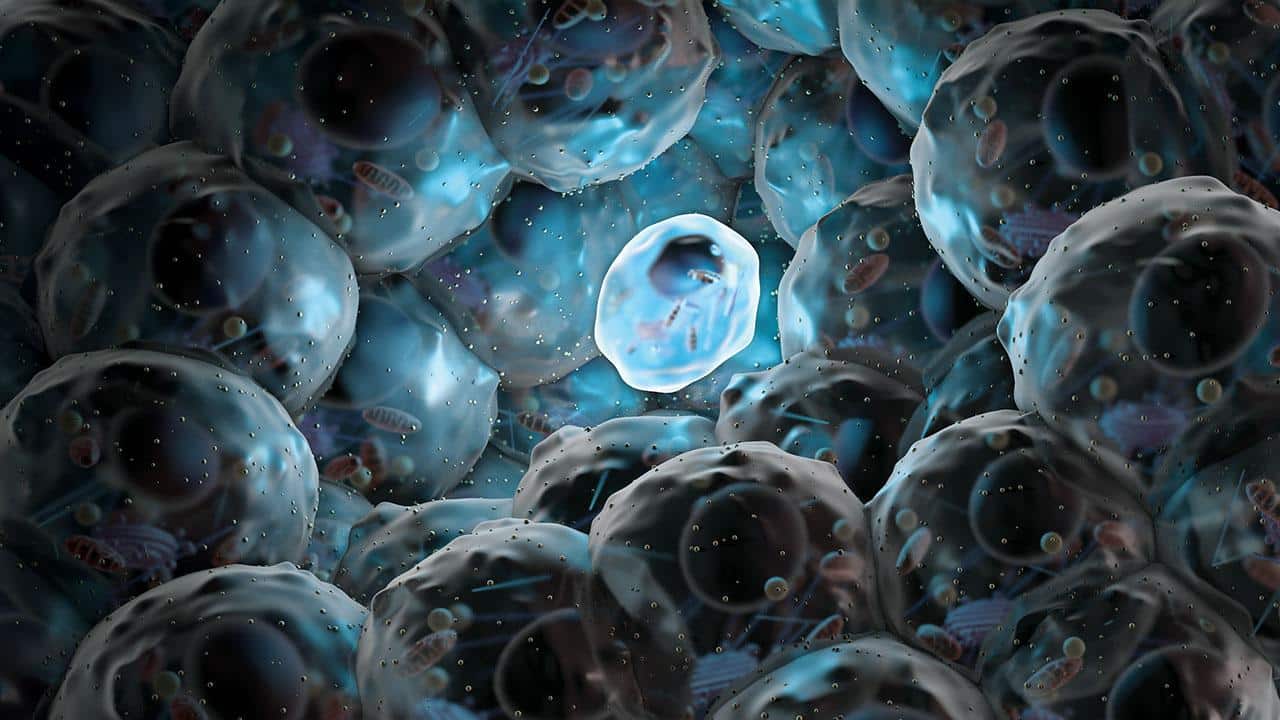 Vascularization is an essential physiological process that occurs during embryonic and fetal development and in disease.  It is well documented that endothelial cells arise from precursors of the splanchnopleural or paraxial mesoderm. They are also expected to also derive from mesodermal progenitors devoid of hematopoietic potential.

The new stem cells are related to endothelial cells, which are used to create new blood vessels, and mesenchymal stem cells, which form bone, fat, cartilage and muscle. And now, scientists at the University of Queensland have discovered a new type of stem cell which has the potential to perform two functions at the same time, meaning better treatment or even cures for many diseases.

“In the past, each of these stem cell would have been harvested and spun together and then given to the patient,” UQ Centre for Clinical Research’s Dr Abbas Shafiee said.

“Now it is just a dual cell, which means the cell has two specific functions at the same time.”

“We first thought it was a mistake and our isolation process was not pure enough and somehow our endothelial cells were getting contaminated by mesenchymal cells,” Kiarash Khosrotehrani, corresponding author of the study, told New Atlas. “But despite our best efforts in cleaning up the isolation we noticed that some endothelial progenitors were also giving rise to mesenchymal cells. Finally to have definitive proof that this was not contamination, we isolated and observed placental cells one by one. In this single cell environment there is no contamination.”

Professor Khosrotehrani said the  dual cells meant arteries and veins could be created in engineered tissue to provide more effective treatments for a range of musculoskeletal and degenerative disorders such as pulmonary fibrosis and heart disease.

The researchers were able to precisely locate stem cells in placental tissue and determine exactly how the stem cells worked to produce the lining of blood vessels and surrounding cells. Dr Shafiee said this regenerative process was the key to taking the next step in stem cell treatment, but more research was needed to better understand the biology of placental stem cells.