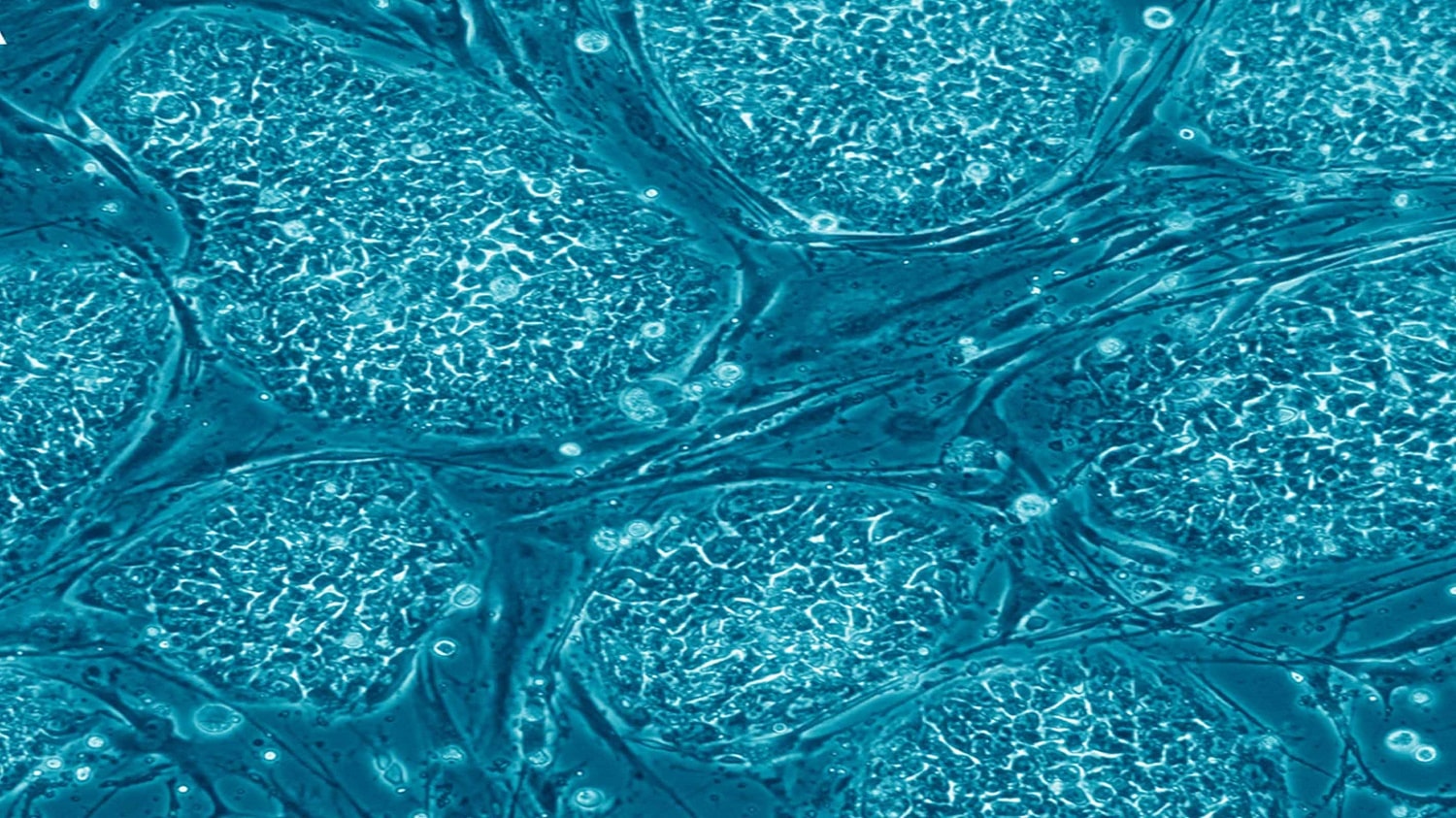 Skeletal muscle is the most abundant and regenerative tissue in the human body, but can be functionally compromised due to genetic, metabolic, and neuromuscular diseases, including various dystrophies, diabetes, or Huntington’s disease.

The ability to generate in vitro physiological equivalents of human skeletal muscle could offer a versatile platform for fundamental biological studies and development of new gene and drug therapies for muscle disorders.

Therefore, bioengineers at Duke University have now demonstrated that it is indeed possible to achieve such a feat- by growing human muscles essentially starting from scratch, all by coaxing skin cells to generate stem cells, which ultimately turned into muscle tissue.

The advance builds on work published in 2015 when researchers at Duke University grew the first functioning human muscle tissue from cells obtained from muscle biopsies. “Starting with pluripotent stem cells that are not muscle cells, but can become all existing cells in our body, allows us to grow an unlimited number of myogenic progenitor cells,” said Nenad Bursac, professor of biomedical engineering at Duke University. “These progenitor cells resemble adult muscle stem cells called ‘satellite cells’ that can theoretically grow an entire muscle starting from a single cell.”

Previously, the team had generated muscle tissue using existing muscle cells, called myoblasts, taken from patients. Unfortunately, this type of parent cell can’t reproduce in great numbers before they begin to break down, limiting the size of the culture. In the current study, starting with IPSCs the process was significantly more fruitful. After exposing the cells to a molecule called Pax7, the IPSCs began the process of developing into muscle tissue.

Several studies have shown that hPSC-derived myogenic cells can fuse with host myofibers and improve muscle function following in vivo transplantation, but it’s not yet known if these these cells alone can generate 3D functional skeletal muscle, according to the authors. Studies also suggest that hPSC-derived myotube structures are relatively immature.

As an alternative approach, the team cultured induced hPSCs derived from adult nonmuscle tissues in the presence of Pax7. They found that the cultured cells proliferated and developed into expandable myogenic progenitors, or induced myogenic progenitor cells (iMPSCs), which resemble native adult muscle stem cells. Grown in 2D culture, the hPSC-derived iMPSC differentiated into functional myotubes and cells that expressed Pax7, which are “the two main constituents of native skeletal muscle.”

Encouragingly, cultured muscle tissue transplanted into immunocompromised mice survived and continued to function. The transplanted tissue became vascularized, and integrated into the animals’ own muscle. “Overall, these results showed that human iSKM bundles can successfully engraft and retain functionality following implantation into skin and muscle environments in mice,” the team writes.

“It’s taken years of trial and error, making educated guesses and taking baby steps to finally produce functioning human muscle from pluripotent stem cells,” says Lingjun Rao, first author of the study. “What made the difference are our unique cell culture conditions and 3-D matrix, which allowed cells to grow and develop much faster and longer than the 2-D culture approaches that are more typically used.”

The findings offer the possibility of more advances cell therapies, drug discoveries and the ability to grow larger amounts of muscles.  This is a potential new method for regenerative therapies and for creating models of rare diseases for future studies and individualized health care.

“The prospect of studying rare diseases is especially exciting for us,” said Bursac. “When a child’s muscles are already withering way from something like Duchenne muscular dystrophy, it would not be ethical to take muscle samples from them and do further damage. But with this technique, we can just take a small sample of non-muscle tissue, like skin or blood, revert the obtained cells to a pluripotent state, and eventually grow an endless amount of functioning muscle fibers to test,” Bursac said. 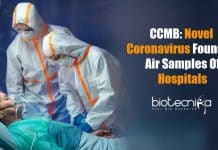 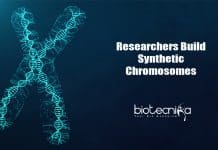