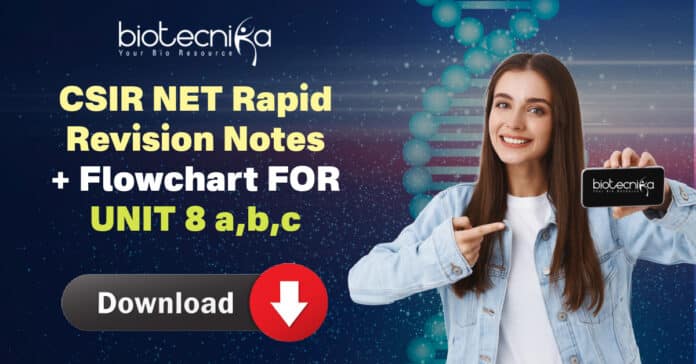 Genetics! Unit 8 of CSIR NET life science is all about genetics. A Minimum of 25 marks questions come in the exam from this unit. Thus it’s a strict no to skip this unit. One can expect both theoretical and numerical-based questions, and at times, both combined. The best way to prepare for this unit is to write & practice more & more.

Since CSIR NET June 2022 exam is just around the corner. Biotecnika is here to help you with revisions. Presenting Revision notes for CSIR NET life science UNIT 8.It contains pointers / notes / diagrams/ flow charts for all the important topics.

is the branch of biology that deals with the heredity and variation of organisms.

Homologous chromosomes contain DNA that codes for the same gene. 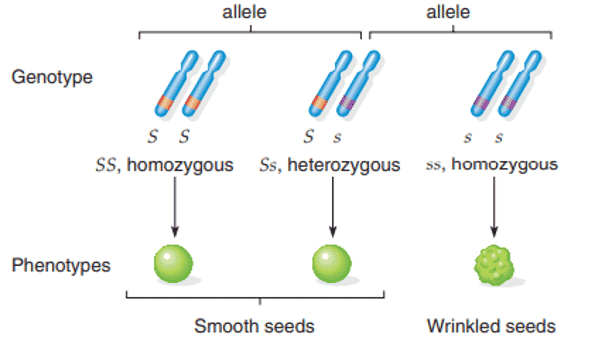 Fig: Dominant and recessive alleles of a gene for seed shape in pea

Mendel selected seven pairs of traits to study in breeding experiments. Each pair affected one characteristic of the plant, with each member of a pair being distinguishable: 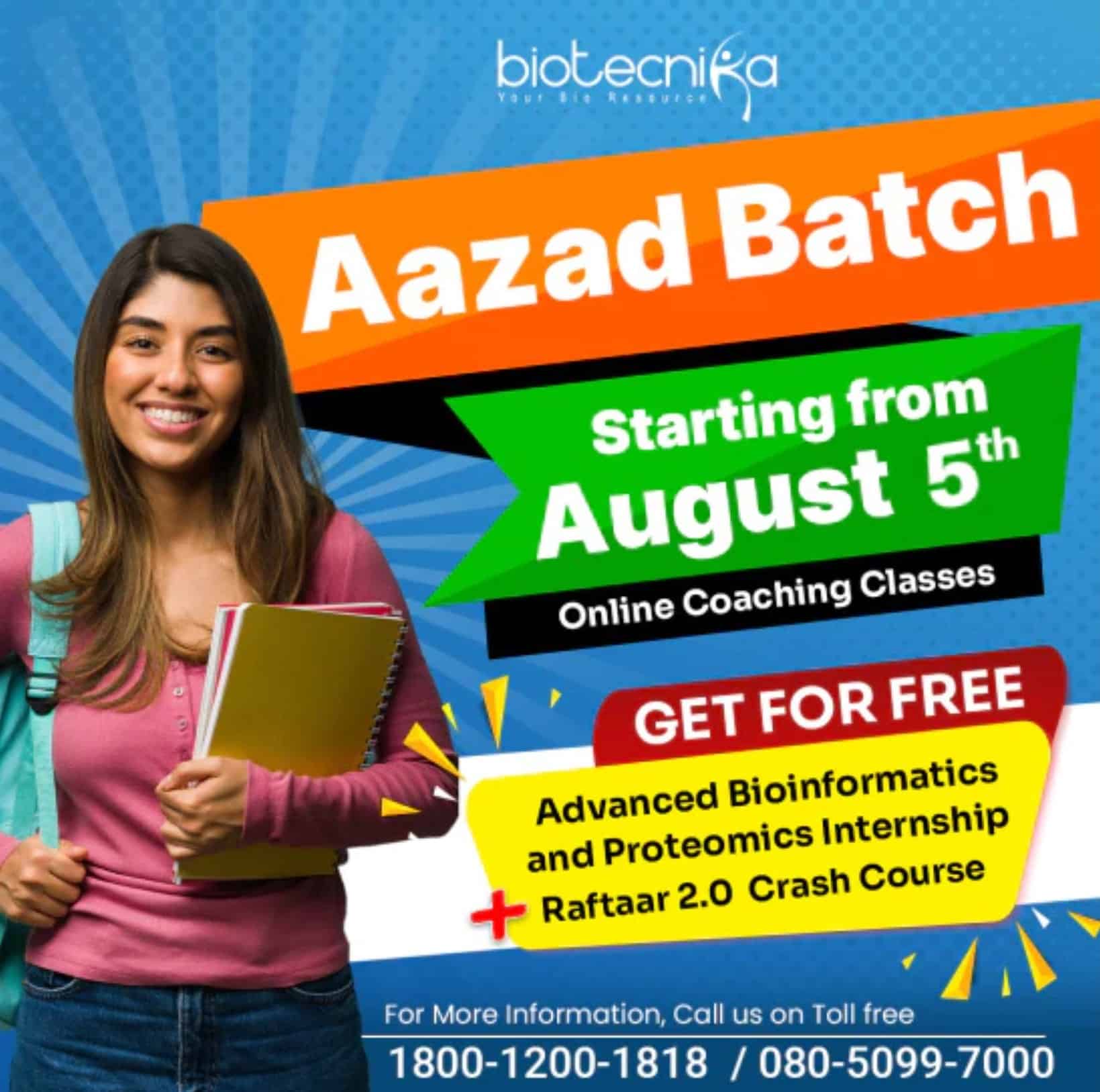 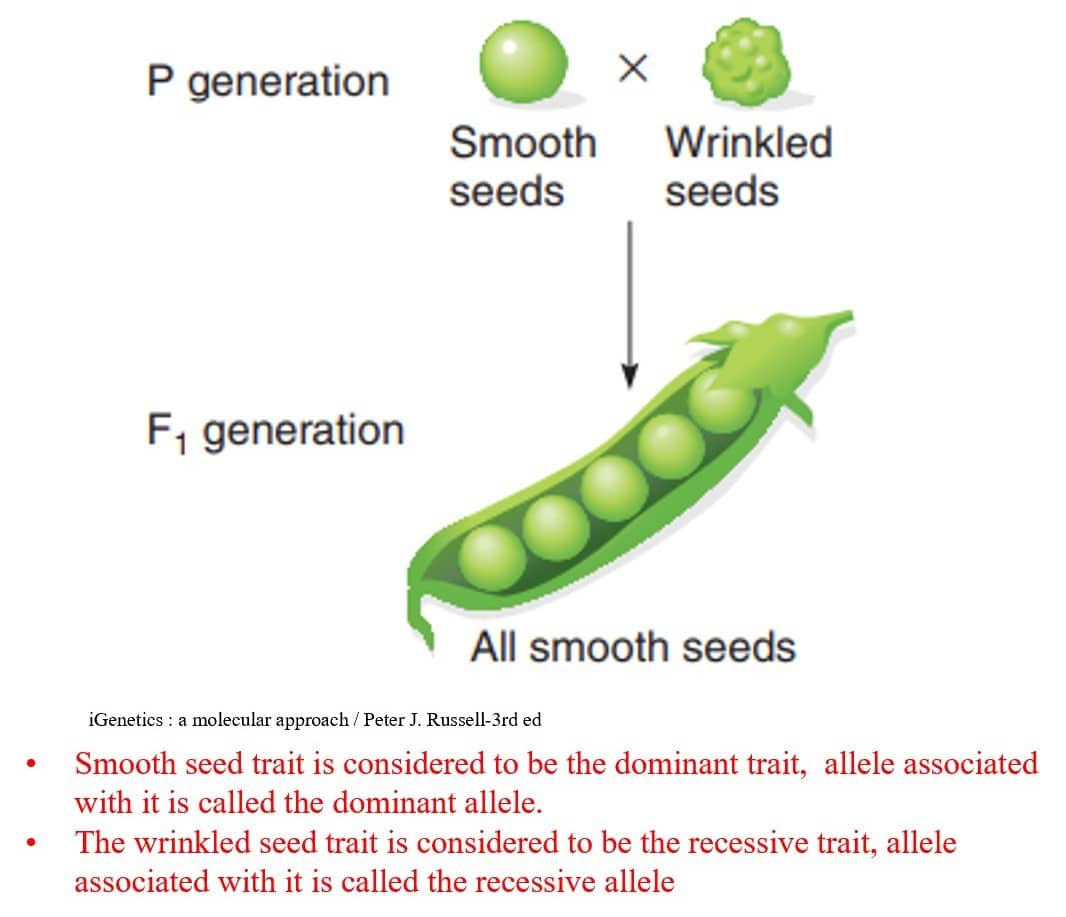 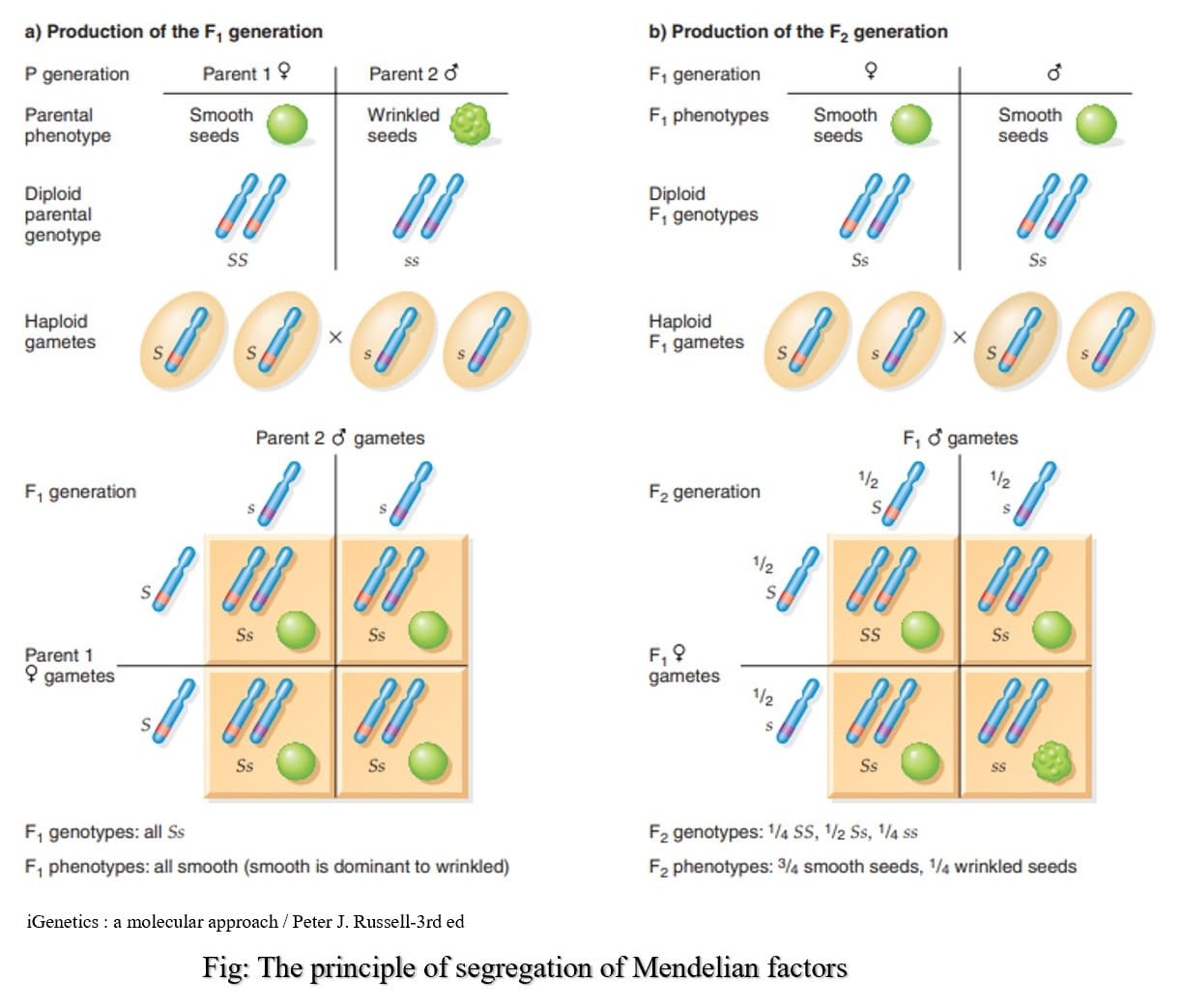 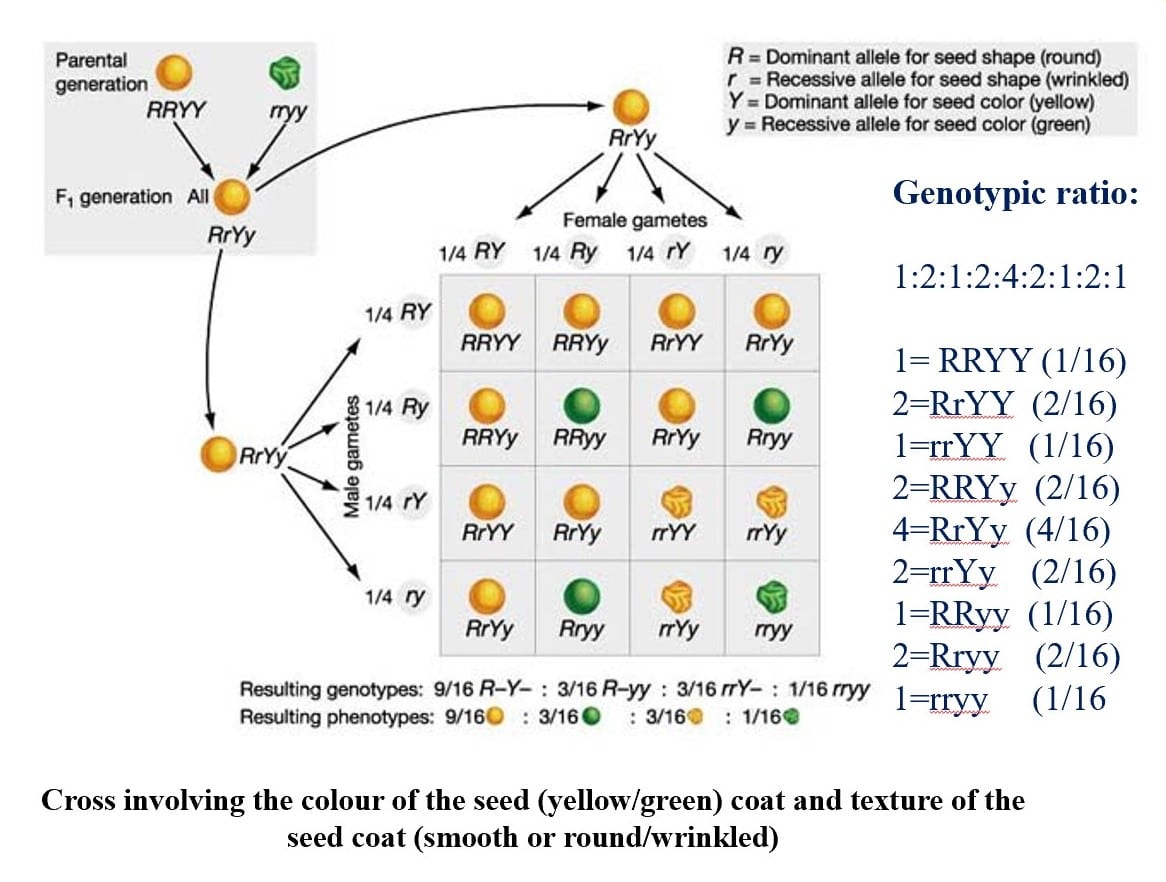 BASED ON THESE RESULTS, MENDEL POSTULATED – Genes get shuffled – these many combinations are one of the advantages of sexual reproduction.

A probability is the ratio of the number of times a particular event is expected to occur to the number of trials during which the event could have happened.

Probabilities and the laws of chance are involved in the transmission of genes. 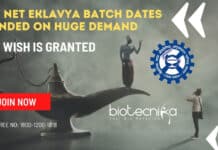 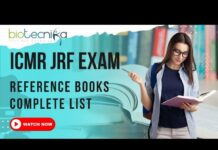 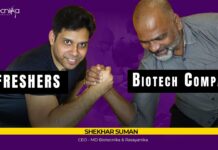 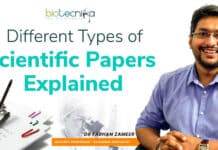 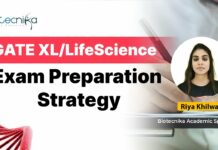