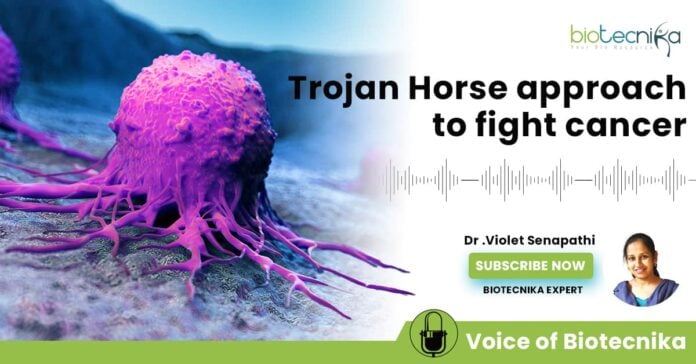 New Approach To Fight Cancer, What is Trojan Horse? – Voice of Biotecnika

The Trojan horse, one of the icons of history, truth or a myth is still debatable. It is considered to be a sign of treason and treachery then why are we even considering discussing it? Well…because this trojan horse in today’s era acts as a tool to tame the notorious cancer cells.

Hello, everyone! Today I am your host Dr Violet, and we will understand the trojan horse approach to fight cancer.

The word Trojan horse takes us to the time of the Trojan war between the Greeks and the Trojan people. The Greeks made a gigantic hollow wooden horse, the horse was the symbol of the city of Troy — and left it at the gates of Troy. They then pretended to sail away, meanwhile, the Trojans took it into Troy and Greek soldiers concealed in the horse opened the gates to the Greek army at night and conquered the city. Today the term “Trojan horse” is widely used to indicate any kind of tricks or deceit that makes a target willingly allow an enemy into a secure place.

medical field, the term Trojan horse is quite common which includes different strategies to deliver drugs in an obscured and efficient way to the target. The challenges during drug discovery include overcoming certain barriers like the blood-brain barrier or the cell membrane, which shield the target from a drug. The next challenge is to specifically attack the disease rather than the whole body and thirdly, to achieve a slow and persistent drug release over time with no sudden concentration peaks.

So what’s the Trojan horse approach to fight the cancer cells?

Let’s take a closer look at New Approach To Fight Cancer, What is Trojan Horse? today in this podcast on our Biotecnika App.

Stay tuned to be part of many more interesting upcoming podcasts from Biotecnika!

See you in the next episode soon

Tune In to the podcast now to be more well informed! 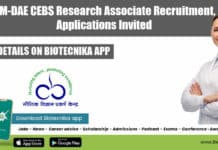 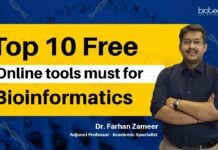 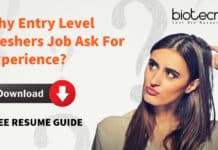 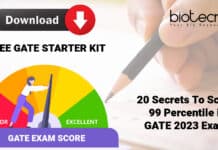 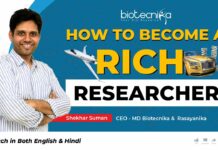