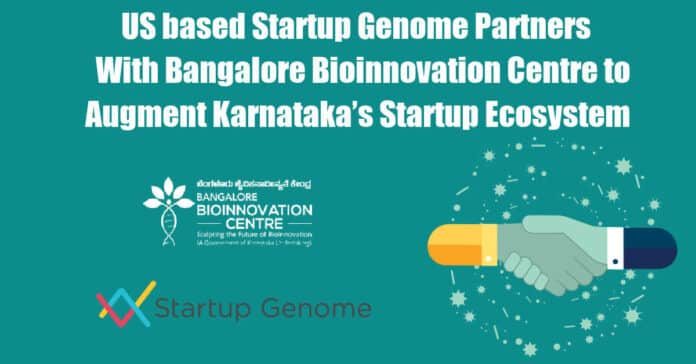 BANGALORE, India/ SAN FRANCISCO, Calif. Startup Genome and the Government of Karnataka today announced a collaboration to further accelerate growth in Karnataka’s startup ecosystems. The two entities will work closely to support and promote startup ecosystems not only in fast growing cities such as Bangalore, Mangalore and Mysore but also cities in North Karnataka.

With more than 100 clients across six continents in 40+ countries to date, Startup Genome is the leading research and policy advisory organization for governments and private institutions committed to advancing startup ecosystems. Startup Genome’s Global Startup Ecosystem Report (GSER), the world’s most comprehensive and widely-read research on startups, will include notable startups in Karnataka in the next edition of the report.

“Karnataka’s startup ecosystems have the potential to change the world on an enormous scale, especially in the subsectors of biotechnology and healthtech,” said Marc Penzel, Founder and President of Startup Genome. “We are proud to build on the important work that’s already been done to establish Karnataka as an important tech hub and bring more global exposure to it.”

Additionally, Startup Genome will also interface with KITS in order to better collaborate with industry, academia, incubators, accelerators, and corporates to promote the startup ecosystem in Karnataka. KITS has partnerships with 21 countries under the Global Innovation Alliance program, and helped Karnataka craft India’s first startup policy before India launched a national policy.

The BBC’s new partnership with Startup Genome will create more opportunities for local startups to get national and international exposure.

Speaking on the occasion, Dr E V Ramana Reddy, IAS, Additional Chief Secretary, Department of Electronics, IT, BT and S&T, Government of Karnataka and Chairman, BBC said, “This collaboration between BBC and Startup Genome will not only provide global exposure to startups but also help Karnataka emerge as one of the most powerful innovation hubs globally.”

“We are committed to strongly supporting our innovation ecosystem, and we have no doubt the next few years will see substantial expansion”, said Managing Director of KITS, Ms Meena Nagaraj, IAS.

“Collaborating with an international organization like Startup Genome will help in our mission to ensure startups have the opportunity to grow and get attention around the world,” said Dr. Jitendra Kumar, Managing Director of Bangalore BioInnovation Centre. 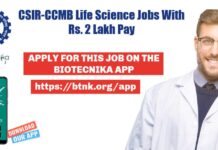 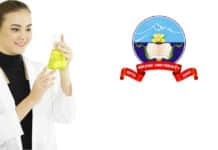 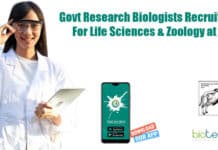