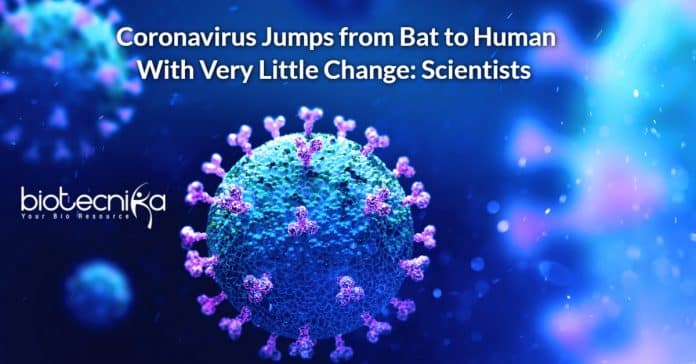 The scientific journal PLOS Biology published a new study that reveals that the novel coronavirus progenitor has undergone very little changes during transmission from bats to humans. The project was conducted on millions of SARS-CoV2 virus genomes sequenced that exhibited minimal significant genetic changes in samples from the pandemic’s first 11 months. It was observed that the virus exhibited D614G mutation, among other similar changes in the viral spike protein. Scotland’s University of Glasgow Centre for Virus Research’s Oscar McLean, the first author, explained that similar to all viruses, the coronavirus also would have undergone evolutionarily insignificant changes and mutations during transmissions. The scientists found the virus’s transmission levels surprising from the outset.

Another co-author, Sergei Pond, from the USA’s Temple University, spoke about the SARS-CoV2 virus’s remarkable ability to spread upon transmission between species, which generally consumes time in adaptations, most of them failing to clear that stage or ending in localized outbreaks. Most changes that the scientists found were mostly from before the human occurrence upon examining novel coronavirus and its relative sarbecovirus in pangolins and bats. This evidence pointed out a ready-made human-infecting ability that the viruses most likely developed in bats before transmitting to humans.

The study of how the coronavirus jumps from bat to human revealed that efficient human to human transmission capability was displayed by the SARS-CoV-2 progenitor that was relatively generalist due to its evolutionary history in bats. This indicates that scientists cannot discount the unknown intermediate species.

Even though a human immune response treats a large part of novel coronavirus infections, the variant is now becoming more and more distant from the Jan 2020 variant that has been utilized in all the developed vaccines. These existing vaccines can be administered against most of the variants we see now. Still, with the passage of time and disparity between people who haven’t received vaccinations and those who have, the virus is more likely to escape this immunization.

University of Glasgow’s David L Robertson, who is also the study’s lead author, said that the initial race for vaccine development has turned into a rush for rapid global vaccination. 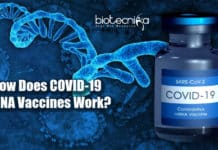 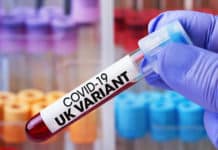 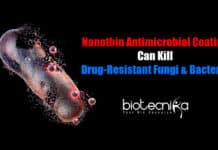