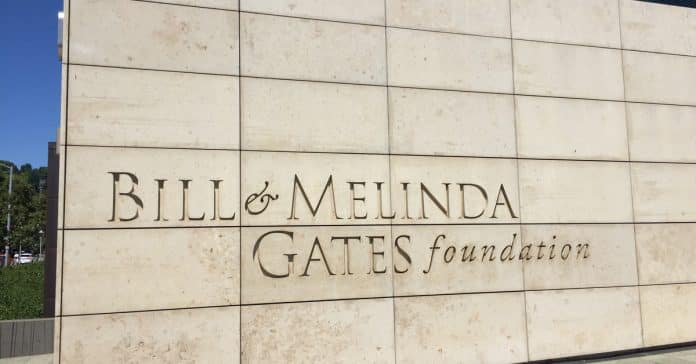 CSIR (Council of Scientific and Industrial Research) and Bill & Melinda Gates Foundation have signed an MoU (Memorandum of Understanding) to back health research in India. Various technological and scientific collaborations will be initiated to support and promote research conducted and developed in the country. India and several other developing nations face major health concerns, which constitute the prime focus of new therapies, preventions, and interventions to be developed and tested. Founded by Bill and Melinda Gates, the American foundation seeks to improve global health.

According to the MoU, the Gates Foundation-CSIR collaboration has genetic diseases that affect neonatal and infant mortality to be one of its research areas. Other areas include unique microbiome-directed foods; economic production of diagnostics, biologics, drugs, and vaccines; novel diagnostics and devices for environmental monitoring and transmittable diseases; the socio-economic influence of S&T tools, along with other health and development areas.

Hari Menon spoke about the significance of the Gates Foundation-CSIR collaboration. He said that the Foundation looks forward to working with CSIR on the themes connected to its priorities of health and development. He also expressed his excitement concerning the vast network that stems from CSIR and its incredible potential for innovations and partnership’s pledge regarding Indian and global public health challenges, for which they will seek to develop cutting-edge tools and solutions.

Dr. Shekhar C. Mande, the Director-General of CSIR, commented on the occasion, referring to the broad range of health and development tasks that the Gates Foundation-CSIR collaboration plans to work on. The coming years will see India and the entire world benefit from the R&D boost and implementation of its innovations.