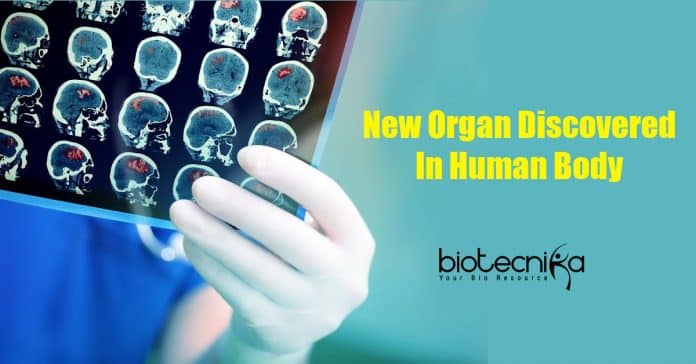 It’s tough to think that a part of the human body has gone overlooked by doctors even after centenaries of medical studies.

However, that is what a team of scientists from the Netherlands think. The scientists stated they had uncovered a set of formerly unnoticed glands hidden in our skulls where the nasal cavity and throat join.

First, the medical scientists came across the organ, which they propose calling as tubarial glands, during a scan to find tumors. Later, they considered scans of the head and also neck of an additional 100 people under treatment for prostate cancer and 2 cadavers – 1 male and 1 female, and all of them had a set.

The result was “overwhelming”; however, initially, the scientists were “a little cynical”, claimed Matthijs H. Valstar, the research’s lead author, a surgeon in head and neck oncology and surgery, The Netherlands Cancer Institute.

Valstar stated that they assumed it was not possible to uncover this in 2020. It must be replicated and it should be done with various groups

of individuals. It is necessary to have evidence of new medical findings.

The study authors stated that the glands could not be seen with traditional medical imaging approaches like MRI, CT, or ultrasound scans.

The “unknown entity” was discovered when the physicians were utilizing an advanced and new scanning method named as PSMA PET (prostate-specific membrane antigen imaging using positron emission tomography)/CT that has been utilized to identify prostate cancer spread.

Salivary glands show up plainly on this very sensitive type of imaging.

Wouter Vogel, study author, radiation oncologist, The Netherlands Cancer Institute, stated that individuals have 3 sets of large salivary glands, but not there. The only salivary or mucous glands in the nasopharynx are microscopically tiny, and up to 1000 are uniformly scattered in the mucosa.

Joy Reidenberg, professor of anatomy, the Icahn School of Medicine, Mount Sinai, New York City (who was not part of the study) stated that several exceptional scientific discoveries “come as a surprise – an accidental discovery.”

Reidenberg stated that thankfully, these scientists were tuned into the data and were anatomically savvy ample to keep in mind the uncommon brightness in an area that was not believed to include any salivary glands.

The results of the research are released in the journal Radiotherapy and Oncology.

It was a topic of dispute whether the tubarial glands were a totally new body organ or a part of the salivary gland organ system.

The research stated that this novel invention assists in identifying the tubarial glands as a new functional and anatomical entity.

Dr. Valerie Fitzhugh, the interim chair of pathology, Rutgers New Jersey Medical School, and Rutgers Robert Wood Johnson Medical School (who was not involved in the study), stated that the glands could be recently found. Yet, it is hard to leave out that these may denote collections of small salivary glands.

As the study focused on a small number of main men and used specific rather than standard examinations. Evaluation of more females and healthier individuals would certainly improve the data.

Fitzhugh claimed that there is yet a lot more to explore about the human body. This could be the very first of some interesting discoveries within the human body.

No matter just how the glands are defined, the authors said their discovery had medical implications, specifically for people with head and neck cancer, consisting of tumors in the throat or tongue. Radiotherapy can harm salivary glands, leading to dry mouth and difficulty in swallowing, speaking, and eating.

Vogel stated that it should technically be feasible for many people to avoid giving radiation to this recently found region of the salivary gland system.

The authors stated that their next action is to discover how they can better save these new glands and patients. If this can be done, patients might experience much less adverse effects, which will help their general quality of life after therapy. 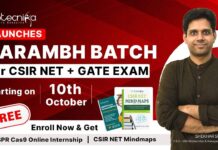 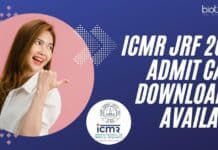 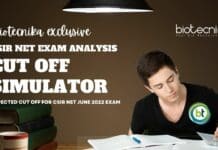