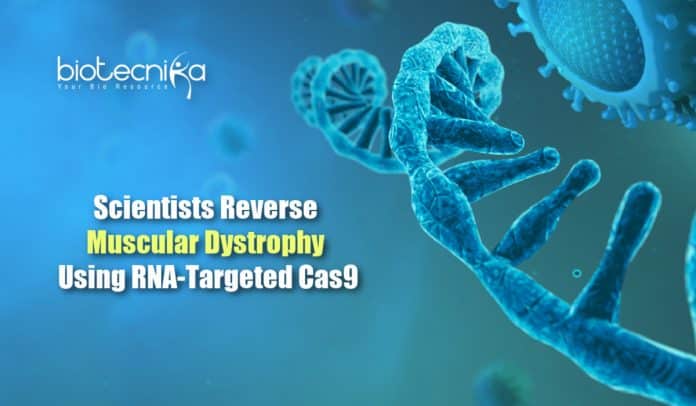 One of the most common types of adult-onset muscular dystrophy is the Myotonic dystrophy type I (DM1). It is the mutations in the DMPK gene that causes DM1. DM1 has hundreds to thousands of repetitions of CTG sequence, while a normal DMPK gene has 3 to 37 repetitions of this sequence. The transcription of the DMPK gene with too many CTG repeats can result in too long RNA. The abnormally long RNA affected weakness and progressive muscle wasting and is toxic to cells.

CRISPR-Cas9 is a technique increasingly used to correct a variety of disease-causing genetic defects. Now a technique has been discovered by the researchers of the University of California to eliminate the toxic RNA and almost fully reverse symptoms in a mouse model of myotonic dystrophy by modifying RNA in a method called RNA-targeting Cas9 (RCas9).

The journal Nature Biomedical Engineering published the study led by Gene Yeo, PhD, professor at UCSD School of Medicine. Myotonic dystrophy is one of the muscular dystrophies which are a type of inherited disorder. Type 1 and type 2 are the two major types of myotonic dystrophy. Muscles farthest from the center of the body, such as

hands, face, neck, and lower legs, are particularly affected in type 1 and on the other hand, muscles close to the center of the body like neck, shoulders, hips, and elbows are primarily involved in type 2. Mutations in different genes cause these two types of myotonic dystrophy.

Similar RNA buildup causes many other severe neuromuscular diseases like ALS and Huntington’s. Yeo, who led the study with collaborators at the University of Florida and Locanabio, said there are no cures for these diseases.

CRISPR-Cas9 allows researchers to replace or inactivate the gene by directing the Cas9 enzyme to cut a specific target gene. However, instead of DNA, the Cas9 in the RCas9 is guided to an RNA molecule.

RCas9 was originally established to track RNA in living cells in a programmable manner without genetically encoded tags by Yeo and his team. In a study they conducted in 2017 in patient-derived cells and lab models, the researchers used RCas9 to eliminate 95% of the abnormal RNA linked to myotonic dystrophy type 1 and type 2, one type of Huntington’s disease and ALS.

The researchers are using the RCas9 method in their current study for reversing or to treat myotonic dystrophy type 1, a type of muscular dystrophy in a mouse model of the disease. The researchers noted that CRISPR-mediated targeting could be used to eliminate toxic RNAs expressed from such repetitive sequences.

Using neonatal and adult mouse models of DM1, the researchers showed that systemic or intramuscular injections of adeno-associated virus (AAV) vectors encoding nuclease-dead Cas9 and a single-guide RNA targeting CUG repeats results in the redistribution of the RNA-splicing protein muscleblind-like splicing regulator 1, expression of the RNA-targeting Cas9 for up to three months, the reversal of splicing biomarkers, elimination of foci of toxic RNA,  and amelioration of myotonia.

They used a non-infectious virus to package RCas9. A single dose of placebo or therapy was given to the mice by the researchers. The treated myotonic dystrophy mice became indistinguishable from healthy mice, and the RCas9 reduced the abnormal RNA repeats by more than 50%.

The researchers tried suppressing the mice’s immune systems briefly during treatment to prevent the potential of the RCas9 proteins, developing an immune reaction in the mice. They were surprised to see that they prevented clearance and immune reaction successfully. They found an increase in the activity of genes involved in new muscle formation and did not see any signs of muscle damage.

Yeo believes that the study will lead to a better understanding and treatment of other genetic diseases. 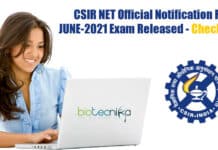 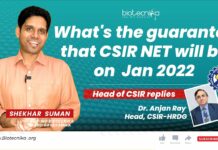 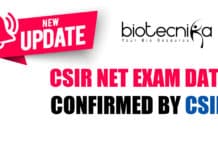