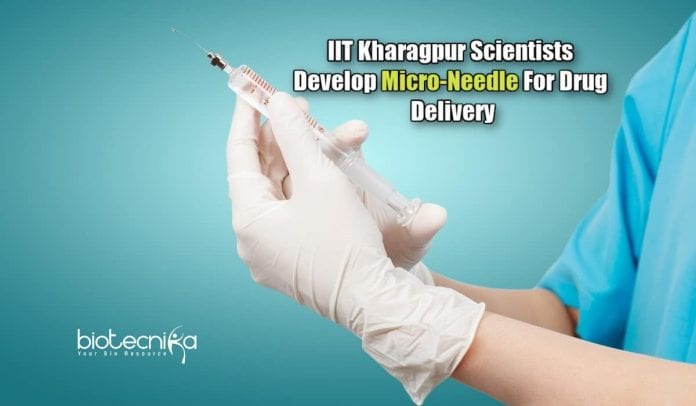 A micro-needle and a micro-pump have been developed by the researchers at the Indian Institute of Technology at Kharagpur to inject drugs to patients in a painless way. The needle is as thin as human hair. The micro-needle and the micro-pump to feed into the transdermal drug delivery systems were developed by the researchers from the electronics and electrical communication engineering department at IIT Kharagpur.

Transdermal drug delivery systems have been in use for decades in many countries like the USA to deliver biologically active agents like drugs through the skin through a painless process.

A controlled and pressurized micro-pump is required for the operation of microneedles to deliver drugs through the skin. Through the micro-needle array, the micro-pump pushes out the drug in the reservoir. Since the micro-needles are too small to touch the nerves in the skin and induce a painful reaction, they are really painless.

The researchers developed micro-needles with high-strength glassy carbon, which can withstand the skin resistive forces. The flow rate of the drug molecules can be increased in a controlled and precise manner with the help of micro-pumps. A professor at the electronics and electrical communication engineering department, Tarun Kanti Bhattacharyya, said the researchers further integrated the micro-pump and micro-needle to achieve controlled drug delivery.

The researchers have successfully tested the micro-needle drug delivery device in animals as per medical protocol. A patent has also been filed in India for the device. On Friday, IIT Kharagpur said in a statement that their study is published in Nature and IEEE journals. 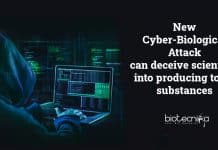