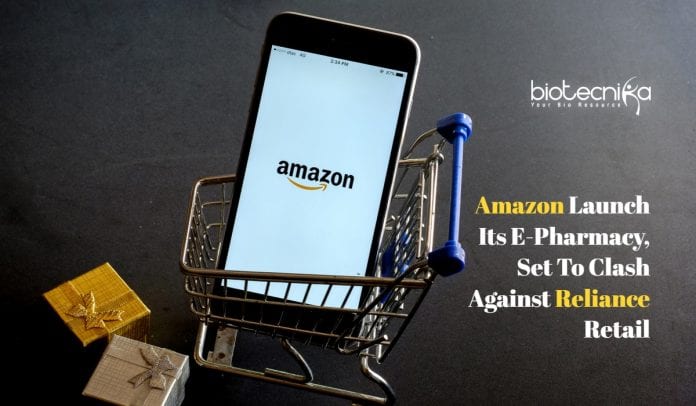 Amazon Launch E-Pharmacy In Bengaluru, Set To Clash Against RIL

Hoping to exploit a fast-growing market fuelled by a large base of smartphone users, E-pharmacies are set to become the next big arena of battle with billionaires Jeff Bezos and Mukesh Ambani diversifying into this segment.

While Reliance Retail plans to scale up its pharmacy and grocery platforms through its SMART Point outlets, Amazon launched the ‘Amazon Pharmacy’ last week in Bengaluru and will conduct pilots in other cities. Reliance Life Sciences, the biotechnology subsidiary of Reliance Industries Ltd (RIL), is already working towards establishing pathology labs through local partnerships.

The CEO of an Indian e-pharmacy firm, on condition of anonymity, said the e-pharmacy market is now ripe for consolidation; thus, large retailers like Amazon and Reliance are keen on this market. While the government focuses on healthcare and schemes like National Digital Health Mission and Ayushman Bharat, more retailers are waiting to join the sector, he added.

Amazon, who launched its e-pharmacy last week, said in a statement, said that both prescription-based and over-the-counter drugs, along with traditional Indian herbal medicines and basic health devices would be offered by ‘Amazon Pharmacy.’ The new commerce and pharmacy platforms will rapidly

scale up the retail, said RIL in its March quarter analyst presentation. Currently, there are online platforms or e-pharmacies like Netmeds, Medlife, Sequoia Capital-backed 1mg, and Temasek-backed PharmEasy, where consumers can buy medicines online. These companies were also working on integrating diagnostic facilities and telemedicine on their platforms.

Because consumers can directly deal with drug manufacturers in e-pharmacies, instead of having three-four middlemen in the supply chain, leading to greater cost-efficiency, the sector is expected to disrupt the pharmaceutical distribution model. 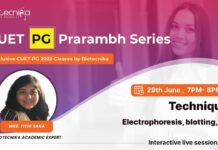 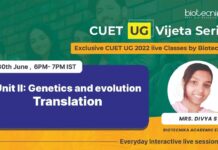