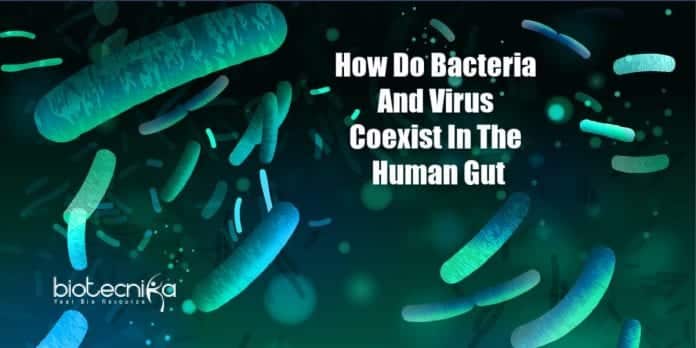 How Bacteria And Viruses Coexist In The Gut?

Eric Martens, Ph.D., associate professor of microbiology and immunology at the University of Michigan’s Medical School, said they appreciate more and more that viruses are the most abundant microbial entities in the human gut. Martens and his colleagues studied the complex interaction between bacteria and viruses using a common gut bacteria called Bacteroides thetaiotaomicron (BT).

How bacteria and viruses coexist in the gut?

They observed that some of the bacteria were able to resist the infection of viruses or phages collected from wastewater, while some were not. Martens said when a virus kills certain members of the population, others resistant to the virus outgrow quickly. To develop resistance to viruses, some bacteria temporarily turns on a resistant gene through a reversible process called phase variation instead of altering the receptor that enabled virus penetration and potentially harming itself. But unaware of the phage’s continued presence, some bacteria turn off this resistant gene. This will leave them bacteria susceptible to infection.

The scientists genetically engineered a version of BT strain with no coating at all, so that it expresses only one of the eight chemically distinct capsules. They believed that not all capsules could block the infection. Surprisingly, they found that the engineered bacteria were able to prevent infection, even when all the eight capsules are removed. This suggested that bacteria have a backup mechanism in place to prevent viral infection.

This virus bacteria interplay could provide insights into human diseases. The researchers hypothesized that different persons have different types of viral loads in their gut. Some of them have less or more immunogenic viral load, which could cause inflammation after interacting with the human immune system. But the virus may cause modifications to the bacteria and force them to express cerian capsules/functions that could interact with the human immune system.

The age-old observation that viruses and bacteria coexist is explained by this new study. Both of them have no benefits or losses. But the bacterial viruses could be exploited to beneficially alter the gut microbiome for disease treatment. 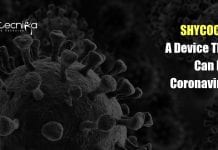 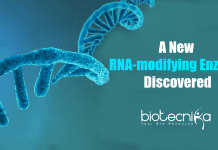