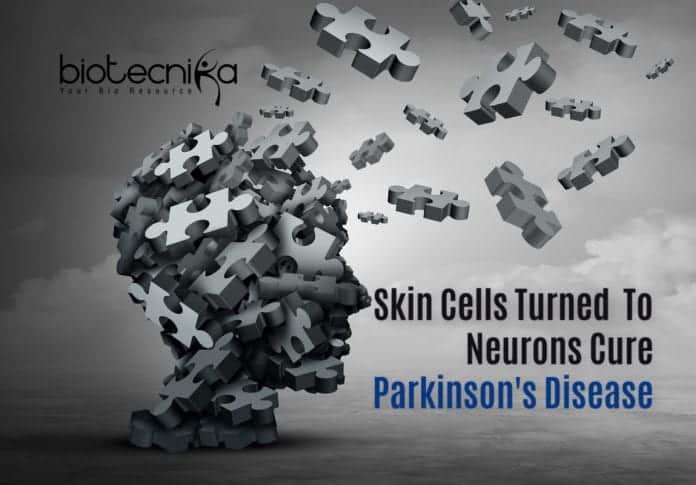 A man with Parkinson’s disease has been treated by scientists by reprogramming his skin cells and implanting them inside his brain.

The skin cells of the 69-year-old Parkinson’s patient were taken by a team at the McLean Hospital, Massachusetts, and Massachusetts General Hospital (MGH) and reprogrammed them into pluripotent stem cells, which can turn into any type of cell in the human body. These cells were then made to become dopaminergic neurons. Parkinson’s disease develops when these types of neurons die off. The New England Journal of Medicine published the results.

The cells were introduced into mice to make sure they wouldn’t be rejected by the immune system. Then they used a syringe to develop a technique for implanting these cells in the brain.

According to a press release from McLean Hospital, the technique was used in 2017 and 2018 in surgeries of the Parkinson’s patient. Surgeons placed a total of eight million dopaminergic neurons inside the patient’s brain in two surgeries focused on either side of the brain separated by six months. To carry out the procedure, the doctors had to seek special permission from the FDA.

The man wasn’t given any immunosuppressants, as the cells were his own, unlike the traditional transplants.

According to the American Parkinson Disease Association, 10 million people worldwide and 1 million people in the U.S itself are victims of Parkinson’s disease. The disease is characterized by slow movements, tremors, and impairments in balance and posture. The patient may struggle with automatic movements like smiling, blinking, moving arms, and walking. Currently, there is no treatment to slow down the progress of the disease.

This particular patient had problems with fine motor control, posture, and tremors. The doctors kept on checking every few months after the surgery to see if his symptoms improved. They did periodic neurological examinations and checked for tumors, strokes, or hemorrhages.

The man did not seem to suffer any adverse effects or decline any functions at the 18 month and 24-month check-ups. He reduced taking the drugs by 6 percent after the stem cell therapy for his Parkinson’s disease.

His speech and walking were improved. For the first time in years, he took up swimming and skiing and rode a bike. The patient’s immune system did not reject the implanted cells, and the dopaminergic neurons were working well, releasing dopamine and connecting to other neurons in his brain.

As the cells come from the patient himself, they are readily available and are not rejected by his immune system. This new development is a breakthrough in personalized medicine.

However, the patient was informed that the improvements should be interpreted with caution as no clinical trials were done. It wasn’t a randomized treatment because both the team and the patient were aware of the surgery. Also, there were no control patients.

Dr. Bob Carter, the co-senior author of the study and chief of Neurosurgery at Massachusetts General Hospital, said they stabilized the patient rather than curing him.

STAT News reported that the patient named George Lopez gave the research team $2 million to fund their work. George was a former doctor and businessman.

“I don’t think I’m courageous, though it’s true, we didn’t know if my head was going to blow up,” said George.

It is difficult to come to any conclusions about its true potential, as this treatment involved just one person, said professor David Dexter, associate director of research at the research and support charity Parkinson’s UK who did not work on the project.

To make stem cell-based therapies for Parkinson’s disease widely available, we still need to overcome significant hurdles. Questions on the cost and time required to generate new cells from an individual need to be answered. But hopefully, scientists will be able to demonstrate that stem-cell-based therapies can reverse Parkinson’s disease with the ongoing, large -scale studies. 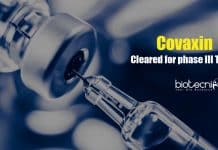 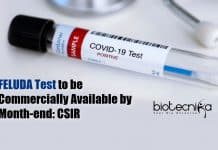 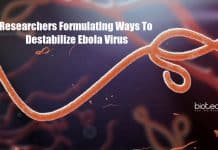