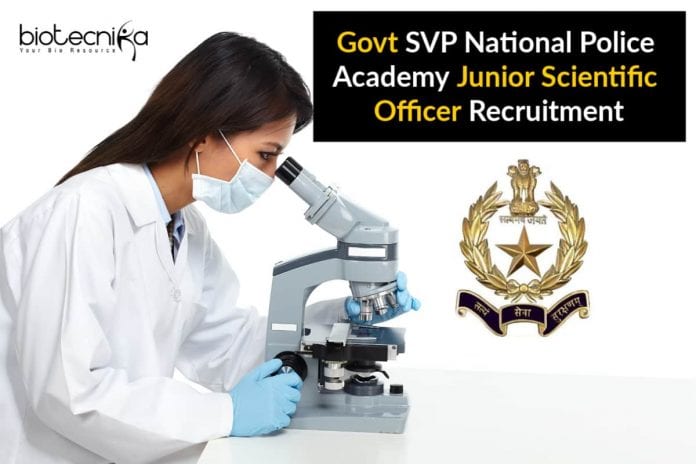 This Job Expires In :

How to Apply for Govt Junior Scientific Officer:

Allowances: As admissible under the Central Government Orders from time to time

Method of Recruitment: By Deputation (including short-term contract).

Age Limit: Period of deputation for Govt Junior Scientific Officer including the period of deputation in another ex-cadre post held immediately preceding this appointment in the same or some other organization/ department of the Central Government shall ordinarily not exceed 3 years.

The maximum age limit for appointment on deputation including short term contract) shall be not exceeding 56 years as on the closing date of receipt of applications.

Editor’s Note: Govt SVP National Police Academy Junior Scientific Officer Recruitment. Please make sure that you are subscribed to the Biotecnika Times Newsletter and our YouTube channel to be notified of all of the latest in the industry. Follow us on all of our social media like Twitter, Facebook and Instagram. 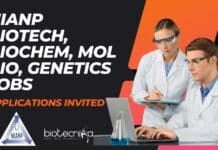 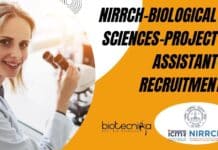 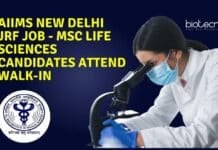