Mass screening of COVID-19 suspects was carried out by South Korea and had won applauds from across the globe. In one of the most widespread COVID-19 testings throughout the globe, the nation with a population of 51 million tested 395,194 individuals.

This combative screening helped South Korea, which had the prospective to become one of the worst-hit countries to lower the deaths to 162, as per health experts. The confirmed cases in South Korea is 9,786 and 5,408 have recovered from the infection.

Among the measures that South Korea took, one was to set up walk-in COVID-19 testing kiosks where any individual can simply walk in and get tested in less than 10 minutes, and leave the site.

On 06 April, India got its very first walk-in COVID-19 Test Booth. The first-of-its-kind contact-free WISK (Walk-in Sample Kiosk) was launched in Kerala’s Ernakulam district to ensure the safety of health workers while collecting samples to test for the COVID-19 infection.

Dr. Ganesh Mohan, RMO of Kalamassery Medical College was the lead of the team that developed ‘WISK’.

g made use of in India for the very first time. And this mass testing will minimize the demand for more PPE kits, as well as we will be able to test many more people in less time”.

He added, “This will certainly help us collect samples from many individuals. While collecting the samples, there is zero direct contact between the person being tested and the health workers. To set up a WISK, it takes around Rs 40,000″.

He also stated, ” Presently, we have 2 WISKs. They will install it at Kalamassery Medical College where COVID-19 patients are under treatment and if needed, more WISKs can be developed on-demand”.

The WISK is a little cabin that is shut from 4 sides with one side having a glass wall surface with an opening. The individual being tested is seated outside the glass wall whereby 2 rubber gloves are affixed in the outer part. The health worker needs to insert a hand in the rubber gloves and collect swab and blood samples from the person. After each sample collection, the cabin and rubber gloves are disinfected.

When the first cases of COVID-19 were reported in India in February, Kerala has recorded a total of 327 positive cases, 59 out of them have recovered and 2 deaths were reported. Kerala had tested 10716 samples as on 06 April, one of the highest in the nation. Kerala had additionally launched rapid tests with an objective to screen even more presumed cases. 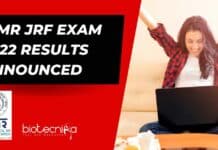 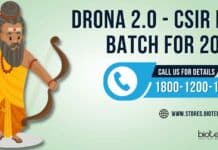 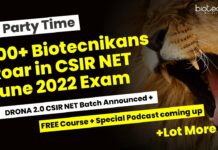