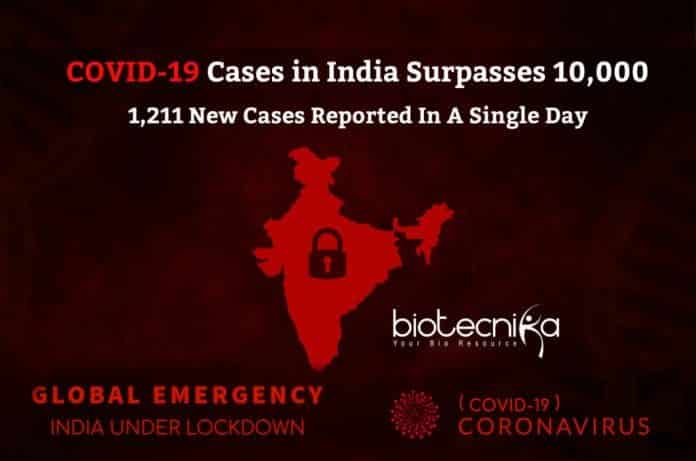 With 2,334 coronavirus cases, Maharashtra is the worst affected state in India. In just one day, the number of confirmed cases climbed from 1,985 to 2,334 in Maharashtra. The other states that are the worst-affected are Delhi with 1,510 cases, Tamil Nadu with 1,173 cases, Rajasthan with 873 cases, Madhya Pradesh with 604 cases, Telangana with 562 cases, Uttar Pradesh with 558 cases and Gujarat with 539 cases. The rest places include 258 cases in Karnataka, 270 cases in Jammu and Kashmir, 378 cases in Kerala and 473 cases in Andhra Pradesh. 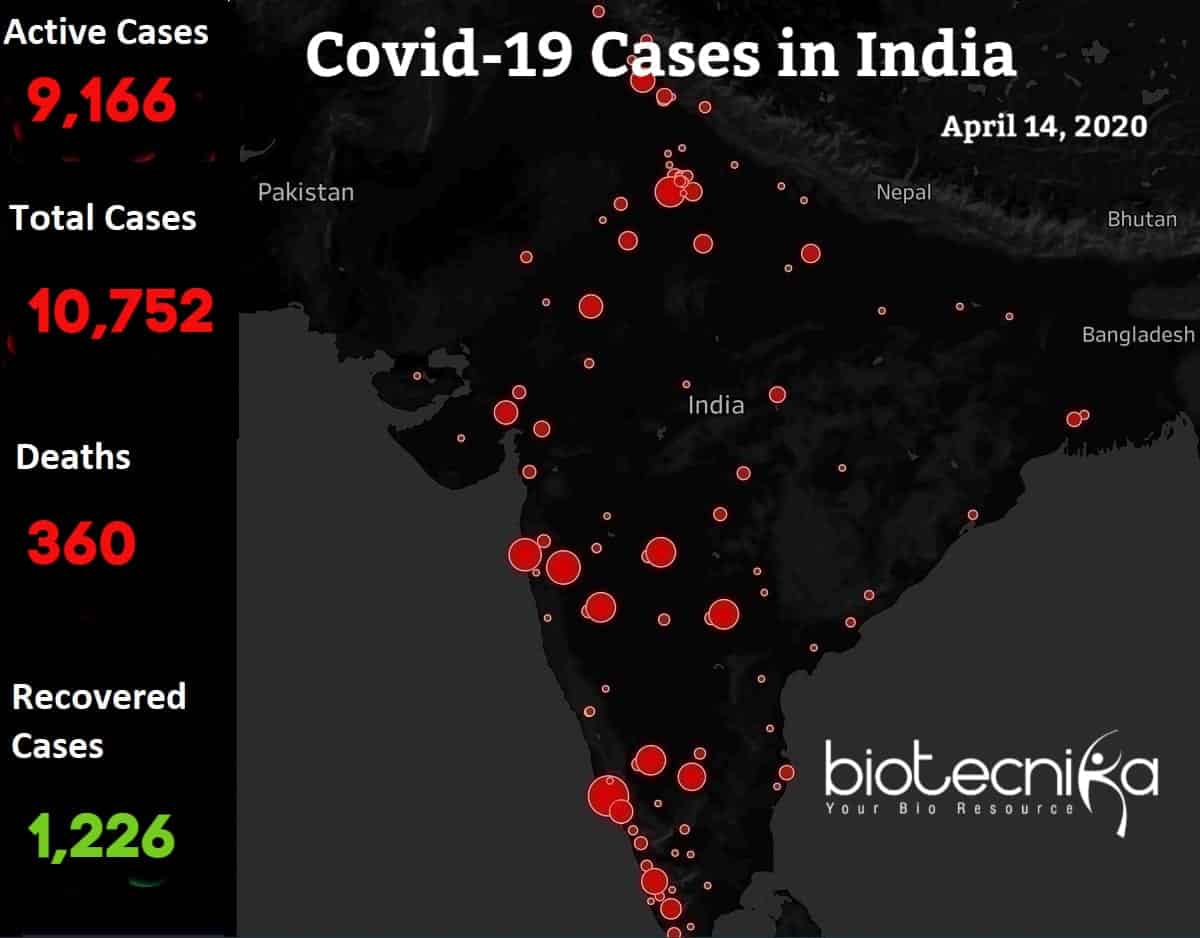 The Health Ministry’s figures showed that Maharashtra tops the death tally with 160 fatalities, followed by

50 deaths in Madhya Pradesh, 28 deaths in Delhi and 26 deaths in Gujarat. West Bengal and Andhra Pradesh have reported seven deaths each, Punjab and Tamil Nadu have registered 11 deaths. Kerala, Haryana, and Rajasthan have recorded three deaths each, Karnataka has reported six deaths, Jammu and Kashmir have reported four fatalities, Jharkhand has registered two deaths and five people have lost their lives in Uttar Pradesh.

In the last 24 hours, India has recorded 31 deaths due to Covid-19 and since Sunday evening (April 12), over 50 deaths have been reported. Out of this, there has one death each from Kerela, Tamil Nadu, Andhra Pradesh, and Jharkhand, four from Gujarat, two from West Bengal, five from Delhi, seven each from Madhya Pradesh and Telangana, and the highest, 22 deaths from Maharashtra.

An official from the Indian Council of Medical Research cities to the Press Trust of India that so far, there has been more than 2 lakh Covid-19 tested conducted in the country.

Today (April 14), Prime Minister Narendra Modi announced an extension of nationwide lockdown until May 3 in his address to the nation. However, he also mentioned that there might be some relaxations for essential activities but with conditions, in regions that show improvement in containing the virus spread up to April 20. Tomorrow, the government will issue detailed guidelines.

The Prime Minister had held consultations with chief ministers through video-conferencing earlier on Saturday. The extension of the lockdown was already announced in many states.

According to the latest data from Johns Hopkins University, the total number of Covid-19 cases has crossed 19 lakh while fatalities have risen to 1.19 lakh globally. Publishing Research Paper No Longer Mandatory In PhD + You Can Pursue PhD After 4 Years Graduation : UGC 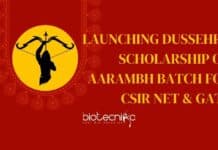