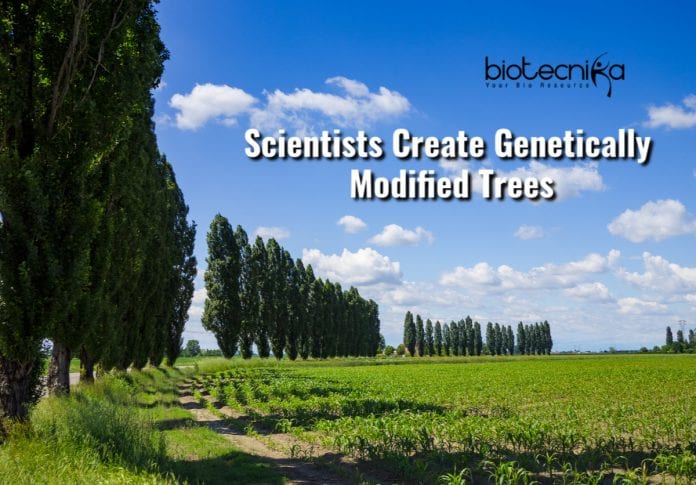 Scientists at the University of Arizona and Oregon State University have genetically modified trees, so they do not release a gas that has shown to contribute to climate change.

A team of international researchers used a technique to silence gene expression in poplar trees so they would stop giving off isoprene. Isoprene is a common organic compound that reacts with other substances in the atmosphere to form types of aerosol and ozone.

Scientists have genetically modified the Poplar trees in this experiment. Poplar trees are a source of biofuel. They are also used to make products like paper and plywood.

Plants like poplar trees create isoprene when they are under stress. For example, when there is a sudden rise in temperatures or during a drought. After it is released into the atmosphere, it meets pollutants emitted by fossil fuel-burning vehicles, potentially harmful ground-level ozone is created.

Isoprene contributes to increasing the lifetime of the greenhouse gas methane, as well as the production of aerosols in the atmosphere. According to the scientists, “all of which affect the global energy budget and lead to the degradation of air quality” as well as the climate.

The team planted them in Oregon and Arizona and watched their progress for around three to four years. By genetically modifying the poplar tree’s genetic code, the scientists were able to suppress the creation of isoprene without affecting how much biofuel they produced.

Russell Monson, University of Arizona’s professor of ecology and evolutionary biology, as well as the lead author of the paper, said that the suppression of isoprene production in the leaves had triggered alternative signaling pathways that appear to compensate for the loss of stress tolerance due to isoprene.

The genetically modified trees exhibited cleaver response that allowed them to cope up with the loss of isoprene and effectively tolerate stress, including high temperate and drought.

Steven Strauss, the co-author of the study and distinguished professor of forest biotechnology at Oregon State University, highlighted that that isoprene emissions could be diminished without affecting biomass production in temperate forest plantations.

The research team believes biofuel levels were not affected because it is created before the hottest and driest part of the growing season.

Do you think the genetically modified trees would help the world combat climate change? Do share your opinion in the comment section below. 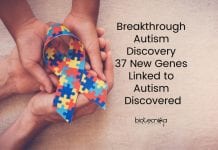