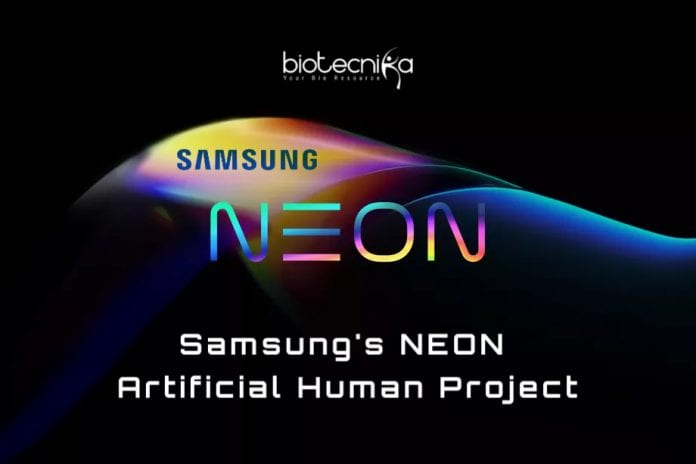 For the past few weeks, a Samsung subsidiary named STAR Labs has been teasing what it calls “Neon” — and “artificial human.” Samsung has released the trailer of the much-hyped Neon ‘artificial human’ project. The teaser posted by the project lead Pranav Mistry has conclusively confirmed that Neon is nothing less than an effort to create lifelike avatars.

But what exactly is Samsung Artificial Human Project Neon, and what is an artificial human? So far, we have very few official details. Still, most signs point toward the release of some digital avatar technology: a realistic CGI human that users can interact with. It could be used for entertainment purposes or by businesses to create digital receptionists, customer service, and so on.

A video reveals more about the Samsung Artificial Human Project. In at least one case, Samsung appears to have captured an actor’s likeness and voice to use those as the starting point for a Neon avatar — the appearances and expressions are realistic because they’re initially based on real people.

When it comes to their practical purposes of the Samsung Artificial Human Project, Mistry hinted that digitally produced humans like these could serve as a “virtual news anchor, virtual receptionist, or even an AI-generated film star.” They’d put a warmer, more friendly face on AI assistants that might otherwise seem cold and robotic.

It’s possible that Samsung has made some leaps forward regarding the artificial human and that Neon’s technology will be truly game-changing. Thanks to advances in AI and CGI, digital human avatars have indeed become increasingly lifelike, but they’re functionally constrained. In 2018, China’s state-run press agency launched what it called an “AI news anchor“ that can read the headlines.

Samsung is expected to reveal more information at CES, which is to be held on 6th January 2020. 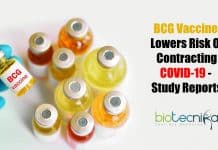 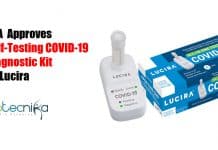 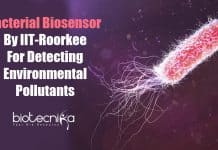