At the Jawaharlal Nehru Centre for Advanced Scientific Research (JNCASR), Bengaluru, Prof. Jayanta Haldar and his team of scientists developed this compound at the Antimicrobial Research Laboratory. Conjugating a naturally occurring amino acid with an FDA-approved polymer, this compound was synthesized.

Despite its excellent antibacterial properties, the compound did not show any toxicity towards human cells. Within 2-4 hours, the molecule could kill both actively-dividing, resistant and drug-sensitive A. baumannii bacteria at 16 µg/mL concentration. The molecule at the same concentration killed dormant, drug-resistant bacteria within 5 minutes and dormant, drug-sensitive bacteria within 2 minutes.

As A. baumannii infections are biofilm-associated, the polymer compound at 64 µg/mL concentration, is capable of disrupting about 65 percent of biofilm. Infecting organisms form biofilms which provides resistance against antibiotics as well as host immune responses.

At 8—16 µg/mL concentrations, the cytotoxicity of the compound tested against the human embryonic kidney cell line showed 100 percent survival and about 80 percent of cells survived at a high concentration of 500 µg/mL. Only around 1-3 percent of human red blood cells were compromised even at several times higher concentration(1,000 µg/mL) than the active concentration.

Overall, irrespective of drug sensitivity and resistance, any type of A. baumannii bacteria could be killed by the compound as it was seen capable of disrupting the integrity of both outer and inner bacterial membranes. Other modes of action might also be shown by the compound.

In-vitro studies suggest that this class of newly developed polymer has huge potential for developing therapeutic agents against infectious organisms in the future as the efficacy of the compound still awaits testing on animal models. 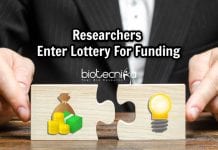 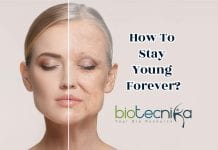 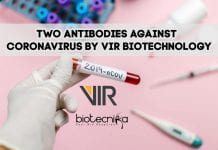