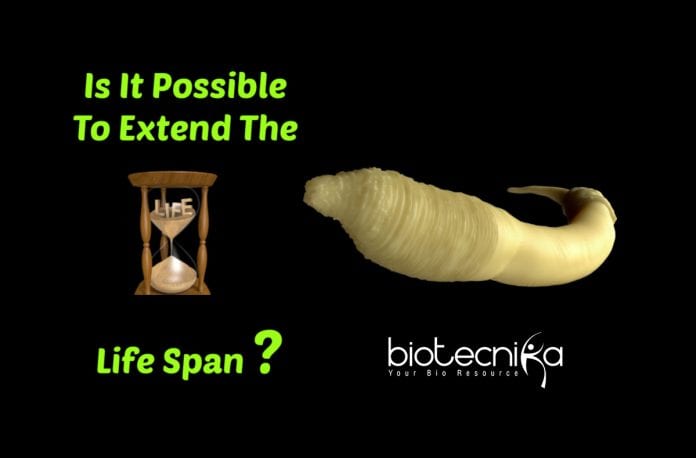 The new research by scientists extended the lifespan of roundworms by five hundred percent—equivalent to a human living for four or five centuries.

An international team of scientists genetically altered two cellular pathways to increase the life span of a particular nematode worm called C.elegans. Cellular pathways are the biological signaling systems used by cells to communicate with each other.

C.elegans share many genes with humans, and its normal lifespan is three to four weeks. Because of this, scientists can easily study various genetic and environmental factors that affect lifespan, thus making the C.elegans one of the best model organisms to study aging.

The two cellular pathways scientists manipulated to extend C.elegans’ life span are the insulin signaling (IIS), and TOR pathways, and both are found in humans. This implies that the latest discoveries in C.elegans could lead to the development of new anti-aging therapies.

Jared Rollins from the Mount Desert Island Biological Laboratory in Maine, who is the co-lead author of the study, said, “The synergistic extension is really wild.” The results showed that the effect of the cellular pathways is not like one plus one equals two, instead it is like one plus one is five. According to Rollins, researchers have to look at the longevity networks rather than the individual networks to develop the most effective anti-aging treatments.

The new study that extended C.elegans’ life span could help scientists to develop anti-aging therapies for humans that target combined cell pathways. In fact, several drugs of this kind are already being developed.

Although the cellular pathways that govern aging in C.elegans are discovered, how the two pathways interact is still a mystery. The scientists are paving the way for much needed anti-aging therapies by helping to characterize these interactions.

Nature had published a paper earlier this year that shows how scientists extended the lifespan of mice along with better health and low rates of cancer and obesity. 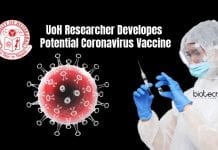 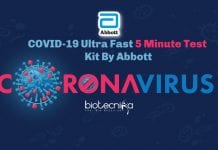 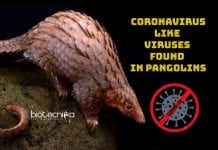