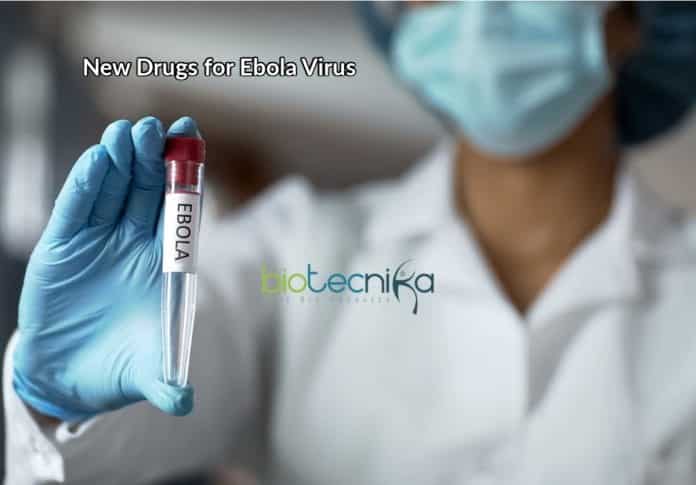 The development of an effective drug depends on unveiling the secrets of how proteins behave in the human body. Research at U.S. Department of Energy’s (DOE) Argonne National Laboratory is focused on understanding this mystery, including one breakthrough that led to a new effective drug for Ebola.

Specialized beamlines at Argonne’s Architectural Biology Facility (SBC) at the Advanced Photon Source (APS) was used by the scientists to visualize the molecular structures and interactions that might produce life-saving medicines for numerous conditions.

The research team used the SBC beamline to show how human antibodies neutralize the virus. The work published in Science in 2016 lead to the development of a new promising drug against Ebola Virus. The drug proved remarkably effective during a recent Ebola outbreak in the Democratic Republic of Congo.

To date, there was no effective treatment against Ebola infection. The development of this new drug was indeed a breakthrough.

According to the World Health Organisation, Ebola infection kills approximately half of the infected people. The Zaire ebolavirus strain is the most dangerous among the six known strains, with an approximate mortality of 90%. Although there is a common notion that the infection can spread through inhaling aerosols, it actually requires physical contact with the body fluids to infect another. The new development has proven that Ebola is curable now.

The researchers had isolated the two antibodies mAb114 and mAb100 from an Ebola survivor. The single crystals of the Ebola protein-antibody complex were examined by X-ray diffraction to develop a 3-D model of the complex.

Both antibodies could bind to the Ebola protein, preventing it from getting into the cells. The new drug established by the U.S. National Institute of Allergy and Infectious Diseases based on one among the antibodies, mAb114, was used to treat patients infected with Ebola during the recent outbreak in DRC. Patients treated with the new drug for Ebola virus had double the survival rates of previous medicines of almost 90%. The medicine, which has been licensed by Miami-based Ridgeback Biotherapeutics, has a therapy designation from the USFDA and also is currently under expedited advancement. Another drug REGN-EB3, a cocktail of three monoclonal antibodies developed by New York-based Regeneron Pharmaceuticals, also showed remarkable results. Both the drugs made Ebola curable.

The breakthrough is just one among the numerous that arise from a research study carried out at Argonne’s SBC. Every year, hundreds of researchers make use of the center to explore a broad series of scientific inquiries, from potential therapies for diseases to environmental as well as bioenergy research.