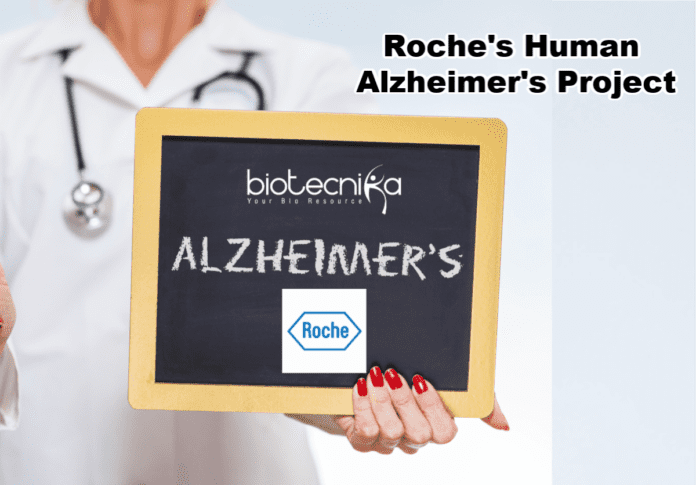 Roche- the Swiss drugmaker is testing its “brain shuttle” in humans hoping to prove the theory correct that removing amyloid plaques from the brains of patients suffering from Alzheimer’s disease will prove useful despite repeated failures.

Azad Bonni, head of Roche’s neuroscience translational medicine and rare diseases, said that Phase I clinical trials have started with a version of its experimental gantenerumab monoclonal antibody designed to cross the blood-brain barrier.

The technology called the Brain Shuttle aims to deliver a more-efficient payload than that possible with a systemic medicine, where only a small fraction of the drug may reach the central nervous system.

Roche’s work on the brain shuttle began more than five years ago, first in mice and finally now in humans.

The company further said that the technology would lead to faster and broader access to the target. Mr. Bonni said this during a presentation about Roche’s Swiss pRed research group’s pipeline.

Many varieties of drugs based on clearing amyloid plaques from Alzheimer’s patients’ brains to slow or halt the fatal form of dementia have failed.

However, Roche’s continuous effort with gantenerumab, as well as Biogen’s move last month to revive a drug previously judged to have flopped in two clinical trials, shows scientists have yet to give up hope to cure Alzheimer’s. 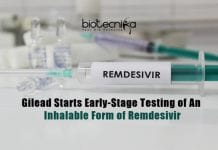