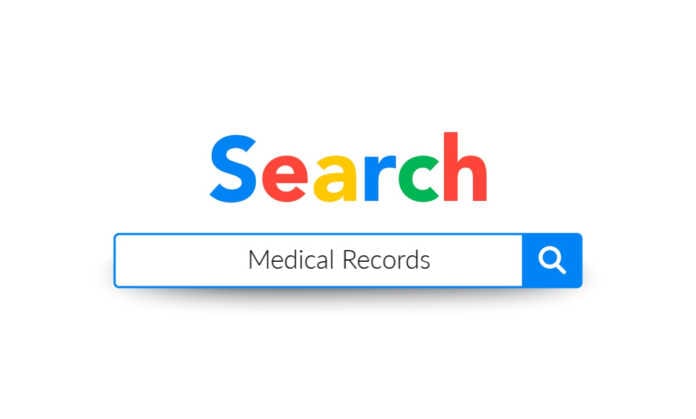 Google, the ever-growing technology company, has been revolutionizing the world since 1998. From the most used search engine to the recent driverless cars, Google conquered almost all the technological industries.

The most prominent players in the world, like Google, Facebook, Amazon, and Apple had been trying to invade the $3 trillion healthcare industry. Among them, Google’s dream is going to come true soon.

On November 12, Google declared a partnership with ascension, one of the leading non-profit health systems in the United States.

Tariq Shaukat, President, Industry Products, and Solutions of Google Cloud announced that Google would support Ascension with technology to deliver better healthcare across the US. Ascension will provide Google with personal health datasets to develop Artificial Intelligence-based tools for medical providers.

This alliance, named “Project Nightingale” was announced one week after Google bought Fitbit for $ 2.1 billion.

The announcement of the partnership confirms the earlier reports that Google is working on a search tool for doctors to find medical records easily.

The deal of sharing data

Google will be acquiring detailed personal health data of people across the US, which would include patient names, dates of birth, doctor diagnoses, lab results, and hospitalization records, along with the medical histories of 50 million patients of Ascension.

Google confirmed that it would abide by the HIPAA regulations to protect the privacy and security of the patients.

According to the HIPAA regulations, hospitals can share the patient data with its business partners without the consent of patients on the condition that the data will be used only for clinical purposes.

Google stated that the data from Ascension would not be used for any purposes other than the mentioned services, and they will not be combined with the Google consumer data.

It is noteworthy that Ascension is not paying Google for these services. They believe that the application of Artificial Intelligence will improve the quality of the health sector by developing machine learning models for personalized healthcare.

This is not the first time Google is interested in the health sector. Google has close relationships with other health institutions like the Chilean Health Ministry, Mayo Clinic, Dr. Agarwal’s Eye Hospital, as well as the American Cancer Society.

Still, there are queries concerning the privacy of patients considering that 150 employees of Google will have access to these medical records.

In 2016 Google was accused of violating patient privacy for DeepMind health move after it’s a partnership with Britain’s National Health Service regardless of it’s earlier vow to keep the health industry separate.

Despite the privacy concerns, let’s hope that this initiative by Google would improve healthcare immensely.