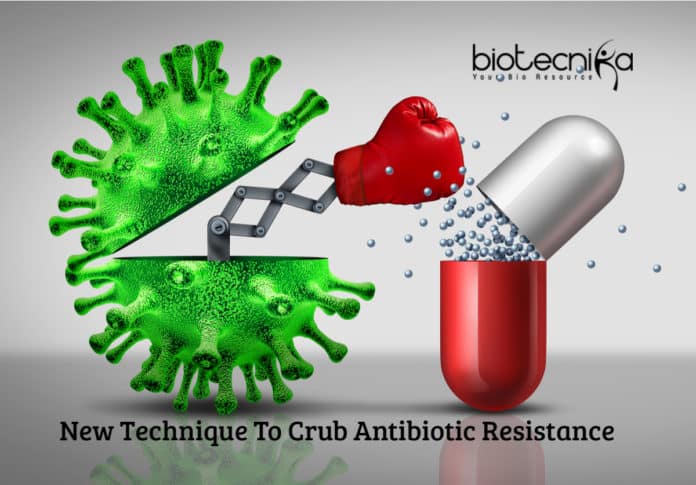 Researchers have successfully used the Trojan Horse technique to develop a new strategy to combat Antibiotic resistance. They used artificial haem proteins as a Trojan horse to selectively deliver antimicrobials to target bacteria. This enabled their specific and compelling sterilization.

The use of this technique was successful in killing 99.9% of Pseudomonas aeruginosa, a potentially deadly, antibiotic-resistant bacterium present in hospitals. According to researchers, this strategy should also work for other harmful pathogens.

Pseudomonas aeruginosa is a deadly bacterium that causes infections in hospital settings and people with weak immunity. It causes blood infections and pneumonia, while severe infections can prove to be lethal. According to the World Health Organization, P. aeruginosa is one of the most critical pathogens urgently requiring alternative treatment strategies.

This bacterium is one of many that have evolved a system that allows them to acquire access to iron from the human body. Iron is essential for bacterial growth and survival. In humans, most of the iron is held up within the ‘haem’ complex of hemoglobin. To access the iron, P. aeruginosa and other bacteria secrete a protein, called HasA. This helps the microorganisms to adhere to haem in the blood. A membrane receptor

recognizes this complex on the bacterium called HasR. It permits haem entry into the bacterial cell, while HasA is recycled to pick up more haem.

Osami Shoji, a Bioinorganic chemist of Nagoya University and the team, have found a way to hijack this ‘haem acquisition system.’ They developed a powder consisting of HasA and the pigment gallium phthalocyanine (GaPc), which, when administered to a culture of P. aeruginosa, was consumed by them.

Shoji explains that when the pigment is exposed to near-infrared light, harmful reactive oxygen species are generated inside the bacterial cells. When tested, over 99.99% of the bacteria were killed post-treatment with one micromolar of HasA with GaPc and ten minutes of irradiation.

This technique also worked on other bacteria with the HasR receptor on their membranes.

According to the researchers, the heme acquisition system is vital to the bacteria’s survival. Therefore it is it unlikely that the bacteria will develop resistance to this drug strategy.

The researchers said that the Trojan horse technique is used to selectively deliver antimicrobials to target bacteria, enabling their specific and effective sterilization. The latest method- Killing Antibiotic-Resistant Pathogens- was successful irrespective of the antibiotic resistance.