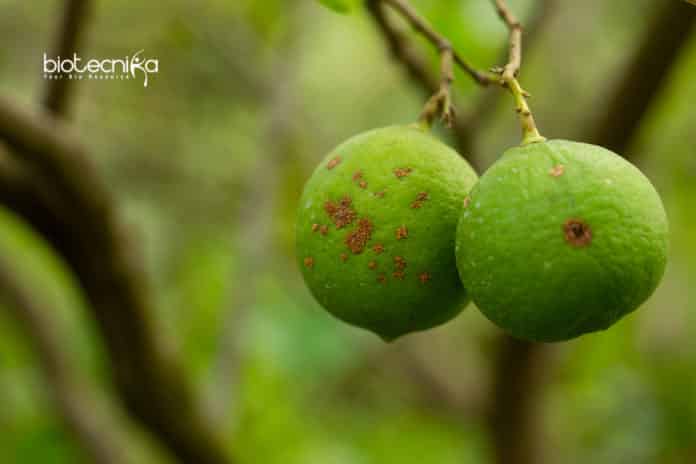 Researchers at Washington State University have grown the bacteria that causes Citrus Greening Disease. This is the first time that this bacteria is cultured in a laboratory. This disease is considered the world’s most harmful citrus disease.

Candidatus Liberibacter asiaticus (CLas) is a poorly understood bacteria. It will make it easier for scientists to find treatments for the disease. According to reports, the disease has destroyed millions of acres of orange, grapefruit, and lemon groves around the world.

The study was published in the journal Biofilm. As described in the paper, the researchers for the first time successfully established and maintained CLas bacterial cultures outside of its host.

Three years ago, WSU was selected for a $2 million U.S. Department of Agriculture grant to study the bacteria. Formally the disease was known as Huánglóngbìng, (HLB). Asian citrus psyllids insects spread it. The bacteria attacks the vascular system of citrus trees. It also causes the fruit to become green, bitter-tasting, and misshapen.

A critical step in coming up with solutions to fight the disease is able to study it in the lab. The CLas bacterium is very challenging to grow.

CLas bacterium has a minimal genome. It is thought to depend on precise nutrient availability and possibly compounds secreted by other nearby bacteria. When scientists used a traditional rich media that they typically use for growing bacteria, they mostly grew bacteria other than CLas.

The study was a cumbersome one because scientists had to obtain the samples directly from the trees or from the insects that spread it. It was difficult to conduct the experiment because bacterial samples collected from a diseased tree vary, depending on the place the sample was collected. The level of infection was also a significant factor considered.

Without being able to grow the bacteria in a lab, scientists have been unable even absolutely to confirm that the bacteria cause the disease.

Citrus Disease Bacteria Grown- How Did The Scientist Succeed?

The Scientist used infected citrus tissue as their starting point. Then, the researchers developed a biofilm, a kind of bacterial city that allows a variety of bacteria to thrive. The scientists severely limited the growth of partner bacteria. They also created a medium with the specific nutrients, acidity, incubation temperatures, and oxygen levels that are optimal for CLas. This way, the scientists were able to grow the bacteria successfully.

Haluk Beyenal, a post-doc research associate in the Gene and Linda Voiland School of Chemical Engineering and Bioengineering said the team was excited due to the success, but they wondered if they could regrow the CLas bacteria.

The research team was able to transfer the orange-colored culture and grow new cultures in their biofilm reactors. They have maintained this culture for more than two years.

The group of researchers is now working to purify the culture. This will further help researchers to study the CLas bacteria. The team is also developing genetic-based methods to understand and mitigate the spread of the disease. 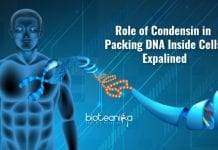 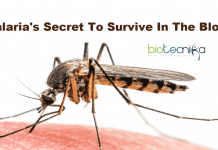 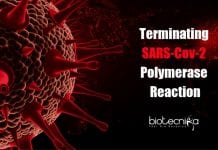