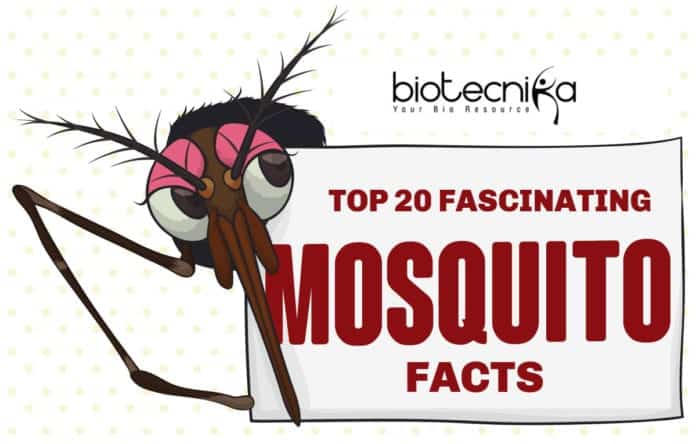 Insects that are universally hated the world over- Mosquitoes! These pesky, disease-carrying insects make a living by sucking the blood out of just about anything that moves. But today let’s take a moment to look into some fascinating facts about mosquitoes. Mosquitoes are actually very interesting insects.

Mosquitoes- They Are the Most Deadliest Animals on Earth

More deaths are associated with these insects than any other animal or insect on the planet. These insects may carry any number of deadly diseases. The list includes malaria, dengue fever, yellow fever, Zika, and encephalitis. These insects also carry heartworm which can be lethal even to your dog.

How Long Do These Mosquitoes Live?

An adult mosquito may live five to six months. Few of them probably make it that long, given our tendency to slap them silly when they just land on us. But with the right circumstances, an adult mosquito has a long life expectancy, as bugs go. Most of the adult mosquito females live for 2 to 3 weeks. For those that winter in your garage, though—lookout. Their eggs can dry out for 8 months and still hatch.

Females Mosquitoes Bite Humans While Males Ones Feed on Nectar

Mosquitoes mean nothing personal when they suck out your blood. Female ones need protein for their eggs and they must take a blood meal in order to reproduce. Because male mosquitoes don’t bear the burden of producing young, they will avoid you completely and head towards the flowers instead. Females, when not trying to produce eggs, are happy to stick to nectar.

Not all mosquito species feed on people. Some mosquitoes specialize in other animals and are no bother to bite us at all. The Culiseta melanura sp., for example, bites birds almost exclusively and they rarely bite humans. Another mosquito species, Uranotaenia sapphirina, are known to feed on amphibians & reptiles.

Our skin produces more than three hundred chemical odors, and some of them smell like dinner to these insects. Mosquitoes are fond of octenol which is a chemical released in sweat, as well as cholesterol, folic acid, certain bacterias, skin lotions, and even perfume.

Mosquitoes average flight speed of one to one and a half miles per hour. If a race were held between all flying insects, nearly every other contestant in the race would beat these pokey insects. Locusts, butterflies, and even honeybees would all finish the race well ahead of the skeeter.

A Mosquito’s Wings Beat About 300–600 Times Per Second

This would explain that irritating buzzing sound that you hear just before this insect lands on you and bites you.

The Salt Marsh Mosquitoes May Live Hundred Miles Away

Most of the mosquitoes emerge from their watery breeding ground and they stay pretty close to home. But some mosquitoes like the salt marsh mosquitoes will fly long distances to find a suitable place to live. These places will be with all the nectar and blood that these insects could want to drink.

All Mosquito sp. Need Water to Breed—but Not Much

Female mosquitoes just need a few inches of water to deposit her eggs. These tiny mosquito larvae develop quickly in bird baths, roof gutters, and old tires dumped in vacant lots. Some of the species can breed in puddles left after a rainstorm. If you want to keep these insects under control around your home, you need to be very vigilant about dumping any standing water every few days.

Most of The Mosquitoes Can Travel Only 2 to 3 Miles

Your mosquitoes are basically your and your neighbor’s problem. Some mosquito varieties, like the Asian tiger mosquito, can fly only about 100 yards.

Some species of mosquitoes like the Aedes are daytime biters. And others, like Culex, start biting at dusk and continue a few hours into dark.

Mosquitoes Can Smell Even the Human Breath.

Mosquitoes have receptors on their antennae which detect the carbon dioxide released when human exhale. Those plumes of carbon dioxide rise into the air, acting as trails that the mosquitoes follow to find the source. CO2, which humans and other animals produce, is the key signal to mosquitoes that a potential blood meal is near. They have developed a keen sensitivity to carbon dioxide in the air. Once a female senses carbon dioxide in the vicinity, she flies back and forth through the CO2 plume until she locates her victim.

You are reading 20 fascinating Facts About Mosquitoes

Bug Zappers Do Not Attract Mosquitoes

Bug zappers give off light that attracts beetles, gnats, moths, and the like, but because mosquitoes are attracted to you by carbon dioxide, they are not effective at killing mosquitoes. Bug Zappers likely kill more beneficial insects and also those eaten by songbirds than mosquitoes. These even take out parasitic wasps which control other species.

How To Kill Mosquitoes?

Fogger machines that attract mosquitoes with carbon dioxide and then trap them do work, but the repellants for your yard and also self may be the easiest and also the most cost-effective way to kill these insects.

Why Do They Exist?

Basically, these insects exist because they are next to impossible to wipe out. Mosquito species do not exist in a vacuum; as long as mosquitoes can find food and do not have environmental pressure against them, they will continue. They are millions of years old as a species. And in the ecosystem, mosquitoes do serve as food for other species like birds, frogs & fish and as pollinators. Their larvae eat detritus in the water, helping to clean it. There are almost 3,000 species of mosquitoes, but only about 200 bite humans.

They Have Been Around Since the Jurassic Age.

Mosquitoes are about 210 million years old. They have been mentioned throughout history, including in the works of Aristotle around in 300 B.C. and also in writings by Sidonius Apollinaris in 467 B.C.

The HIV virus that causes AIDS doesn’t replicate in mosquitoes. These viruses are actually digested in mosquito’s stomachs, so it is broken down without being passed on.

Not Everyone Is Allergic to The Mosquito Saliva

Mosquito saliva that lubricates the proboscis to glide into the skin, is what responsible for the itching and causes bump on your skin, but not everyone is allergic to this mosquito saliva. And some people even avoid getting bitten, and their sweat is being studied to develop the mosquito repellents.

Bats Don’t Eat mosquitoes; At least, not very many of them.

Mosquitoes make only 1 percent of a bat’s diet. Purple martins, a bird popularly believed to be a mosquito predator, eat very few mosquitoes. They prefer dragonflies and other insects.

Mosquitoes Have A Benefitted Science

The design of mosquito’s proboscis has inspired researchers to design less painful hypodermic needles; examine strategies to make needles and its insertion easier, and also to create insertion guides to better place tiny electrodes into the brain. 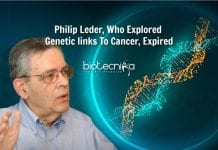 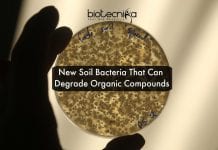