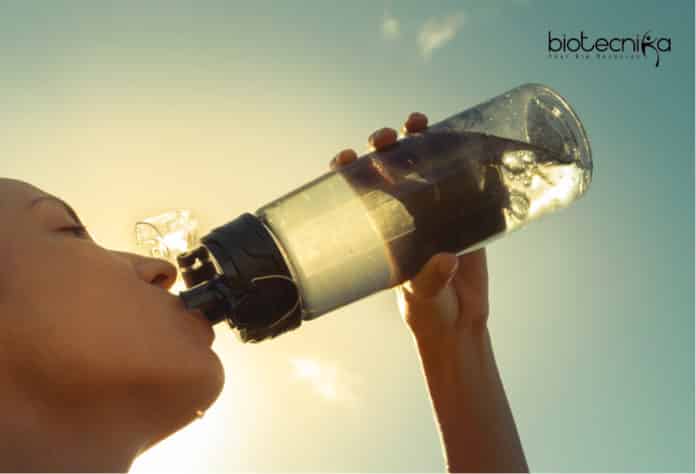 Microplastics in Drinking Water Harmless To Humans, Reports WHO

In recent studies, scientists have expressed their concern over the presence of microplastics in treated tap and bottled water.

According to a new report by the WHO, Microplastics are abundantly found in drinking water, but there is no evidence so far that this poses a risk to human health. The study suggests that bottled drinking water contains minuscule elements of the polymers used in the container and cap.

The United Nations, however, warned against carelessness. According to the UN, scientists should undertake extensive studies to fully understand how plastic spreads into the environment as well as its effects on the human body.

Microplastics are generally considered to be smaller than half a millimeter, though there is no universally accepted definition of Microplastics.

In its report, the WHO mentioned that Plastic production has grown exponentially in recent decades and is predicted to double by 2025.

This has raised concerns that humans might be contaminated by the chemicals used in plastics or the pathogens that reside on the plastic materials. More alarming still are suggestions from the report that foreign matters could overload vital human systems. Though the report pointed out that Microplastics bigger than 150 micrometers – about the diameter of a hair poses the least threat to humans as they pass straight through the human body.

Researchers believe that Smaller particles could potentially pass through the walls of digestive tracts and get stuck. Though according to this report, they are unlikely to accumulate in larger harmful quantities. Not enough is known about the tiniest nano plastics (those less than 1 micrometer) to be sure of their impact on human health.

In its conclusion, the WHO report said that though there are limited evidence available Microplastics and the microorganisms associated with it in the drinking water poses ‘low concern for human health.’

According to the report wherein, Microplastics are reported to be harmless by the WHO, More than 2 billion people lack access to hygienic drinking water. They said that routine monitoring of microplastics in drinking water is not recommended. Instead, the resources should be spent wisely in removing bacteria and viruses that are far more significant with proven health risk.

Bruce Gordon, one of the author’s of the study, said that consumers should not be too worried about Microplastics in Drinking water. He encouraged further research on Microplastics and its effects on humans.

The best solution to the problem, Bruce Gordon said, was to reduce plastic pollution by eliminating single-use plastics. Also, promoting the recycling of plastics and the use of alternatives is crucial.