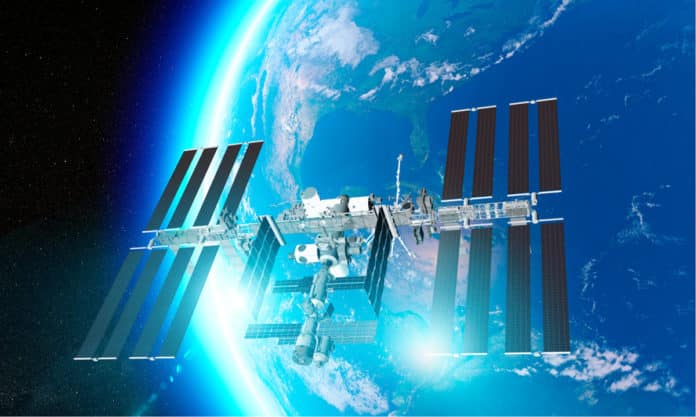 A team of Brain organoids is readied to launch to the International Spaceport Station (ISS), First of its kind – Parkinson’s disease and Multiple sclerosis (MS) Models in microgravity. A team of scientists across the country thinks the versions might clarify exactly how brain cells behave in this illness as well as uncover new approaches to treat them.

The Disease models comprise microglia– the immune cells of the brain– as well as neurons created cooperatively by scientists at Aspen Neuroscience, in California, the New York Stem Cell Foundation Research Institute and San Diego-based Summit for Stem Cell. Aspen’s R&D head Andres Bratt-Leal, Ph.D., during a teleconference earlier this month stated that – The team developed them from blood or skin cells extracted from Parkinson’s and also MS patients.

The researchers configured those cells into induced pluripotent stem cells and then nudged them to be the types of nerve cells impacted by Parkinson’s and MS– dopaminergic neurons and cortical nerve cells. The scientists hope to find out exactly how the microglia and neurons adjustment interact with each various other in the lack of gravity– something they can

not do in the earth.

Bratt-Leal stated that One reason they were thrilled about microgravity is that there are more news & research related to astronauts’ immune systems being affected by microgravity. He stated that they understand immune cells in the blood adjust their shape in order to come to be activated. It’s extremely probable that forces on the cell affect exactly how that cell reacts and also alters shape … When we eliminate those forces, it changes those cells’ capability to begin that procedure.

He further stated that the models could point to a new way to treat Parkinson’s or MS, based on controlling how cells respond to forces that could affect their activation. But they will need more experiments and more launches before they finally get there.

This launch is termed as a preliminary flight by The National Stem Cell Foundation. Its a step in the making for the first – neurodegeneration study in microgravity scheduled for the ISS later this fall.

As per Valentina Fossati, Ph.D., a senior research investigator at the New York Stem Cell Foundation Research Institute – These models will spend one month in a fully automated bioreactor created by Space Tango so that the astronauts won’t need to babysit them. Towards the end of the stay in space, the cells will be “fixed”, to avoid any alteration in the results on their return journey.

Fossati’s team will carry out microscopic analyses Getting Back on Earth to see how the cells changed, while Bratt-Leal’s lab will carry out whole-genome RNA sequencing. Bratt-Leal stated that they want to figure out all the genes in the genome that are being expressed.

Unlike an earlier shipment of tissue chips – tiny 3D models of human organs which are launched to the space station in May, the Parkinson’s and MS models aren’t considering mini-brains, because they are comprised of only a few types of neurons and microglia cells.

The launch was postponed to Wednesday at 6:24 p.m. EDT, as models which were supposed to depart from Cape Canaveral, Florida, Sunday did not depart on time as part of more than 5,500 pounds of science, cargo and crew supplies for the space station’s microgravity lab. 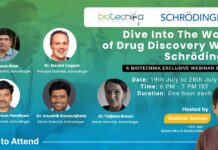