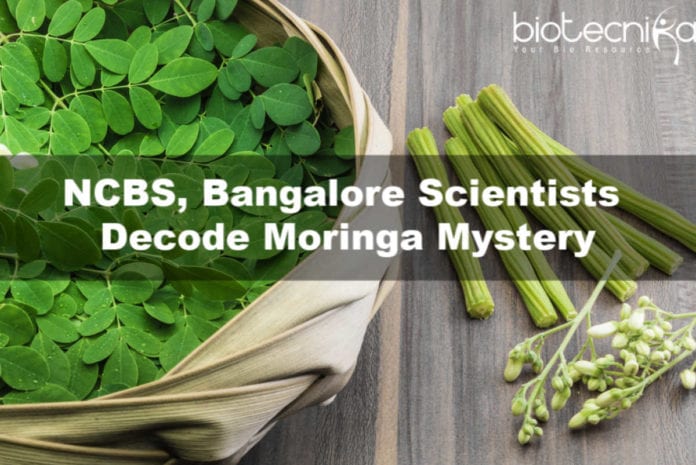 Moringa oleifera commonly known as a drumstick is often known as the miracle tree and has been referred for its medicinal properties for centuries.

National Centre for Biological Sciences (NCBS) scientists in collaboration with University of Trans-Disciplinary Health Sciences and Technology, Bengaluru in a recent study have unveiled the massive biochemical factory the plants holds within, that leads to the production of five drug-like molecules and three Vitamins – A, C, E.

Moringa (drumstick) is a commonly used ingredient in Sambar, Aviyal and Poriyal dishes famous in South India. This superfood is now attracting global attention because of its medicinal properties.

As per the study, Moringa leaves when compared to spinach has 30 times more iron & 100 times more Calcium content. The study was published in Journal – Genomics in the April 29 issue.

Team leader & computational biologist at NCBS, Bangalore – R Sowdhamini said to DH that in Ayurveda it is well documented that each part of the plant has unique medicinal properties. Only the quantification of these molecules and the process through which these are created was lacking.

The first author of the study, Naseer Pasha said that in the study they found – roots and stem of the tree contained higher quantities of Iron, Zinc & Magnesium transporters.

Sowdhamini further added that the commercial applications of Moringa, such as its usage in water purification and oleic acid in oil extracts could open newer R&D possibilities in the field of biotechnology. 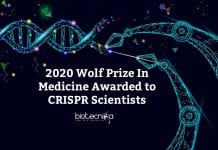 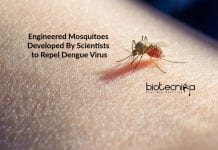 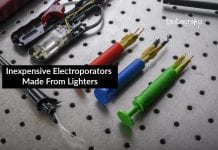 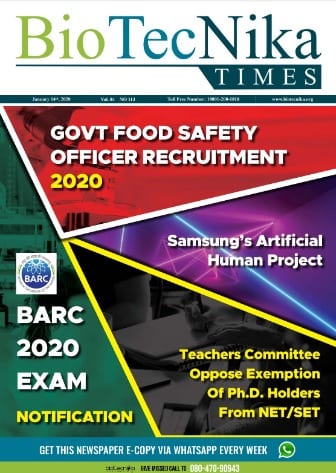