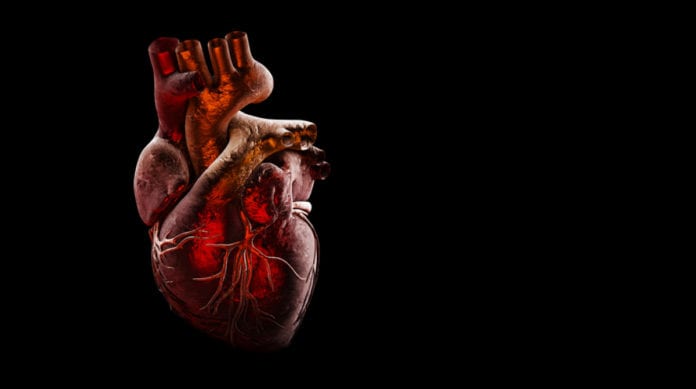 Scientists by the use of microRNA-199a – a tiny segment of genetic material have been able to stimulate cardiac repair in mammals -pig. microRNA-199a was injected into the myocardial tissue of the host via an adeno-associated viral vector. As a result of the mammal completely recovered from myocardial infarction.

The study was conducted at King’s College London and almost 25 pigs showed confirmed results. However, few pigs suffered from sudden arrhythmic death after the expression of the microRNA. Thus inferred that the quantity of microRNA induced play an important role. Yet, the findings are encouraging. The study reveals that where stem cells have failed up to now that microRNAs can succeed.

The study was published in Nature Journal with title, “MicroRNA therapy stimulates uncontrolled cardiac repair after myocardial infarction in pigs.” The base of the article being initial findings recorded which depicts that cardiomyocyte proliferation is under the control of the microRNA (miRNA) network.

“In particular, high-throughput screening work revealed that a few human miRNAs, including hsa-miR-199a-3p, can stimulate rodent cardiomyocyte entry to the cell cycle and cardiac regeneration after myocardial infarction in mice,” the post’ authors noted. “We, therefore, investigated whether these findings could be translated to myocardial infarction in pigs, a clinically relevant large-animal model.”

The authors further added that, after a month, the host injected with microRNA showed promising improvements in both global & regional contractility, increased muscle mass and reduction in scar size. These functional and morphological findings correlated with cardiomyocyte de-differentiation and proliferation.

Mauro Giacca – Lead Author of the study & professor in cardiovascular sciences from King’s College London said that this discovery is an interesting one as after so many unsuccessful attempts at regenerating the heart using stem cells, for the first time they were able to see the real cardiac repair in a large animal.