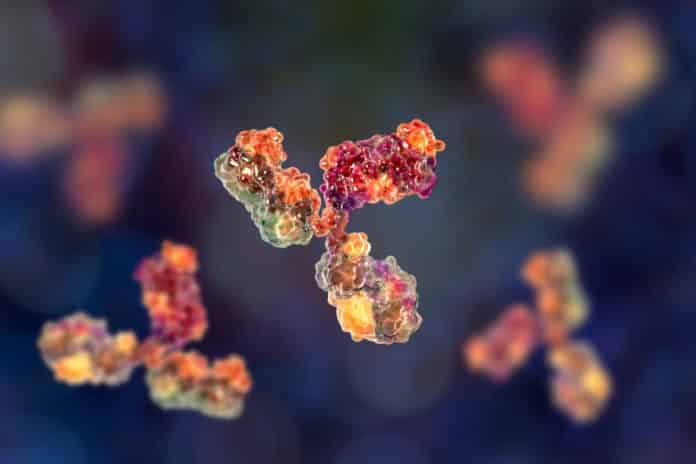 Antibodies are being used in therapeutic practice for the treatment of ailments. Oral to gut targeting of antibodies remains a challenge due to their inability to survive digestion and also attain tissues. Now, a new antibody technology which combines the benefits of antibody-based therapies with the ease of oral medication administration has been developed by scientists.

These antibodies are made using yeast via simple food manufacturing process. The antibody technology may have applications in fighting human and veterinary bowel infections, treating metabolic and inflammatory disorders, and also the development of food nutritional supplements that are microbiome-altering.

Conventional therapeutic antibodies designed to treat a multitude of ailments, including infectious diseases and cancer aren’t designed for oral ingestion for targets in the gut, as the digestive environment of the gastrointestinal tract may break down it. In addition to avoiding needles delivery of antibodies instead of systemic treatment can be preferred to minimize or prevent side effects. That is why scientists are focusing on technology that protects antibodies to deliver them undamaged to the target website from the gut.

An antibody structure that is easy but powerful enough to survive the harsh environment was engineered by the scientists. What is more, the team also developed a process that uses either yeast cells or soybean seeds to produce these antibodies. They can remove the need for expensive purification procedures, by using existing technologies. The result is a powder with antibodies that can be added to foods and consumed orally, requiring no encapsulation.

The scientists were able to obtained proof-of-concept using the technologies in among the target species, young piglets susceptible to a diarrhea-causing infection via collaboration with the team of Eric Cox (UGent). Post-weaning diarrhea caused by enterotoxigenic Escherichia coli (ETEC) is an economically important disease in pig production globally. At the moment, the one thing that helps against this infection is that the use of antibiotics and it is a risk factor for antibiotic resistance’s issues and transmission of resistant germs between people and animals. This is a conundrum for pig producers, who want to overcome ETEC crises in the face of strict limitations on the use of antibiotics for livestock. The new antibody-based approach appears to be a highly effective and safe choice. “The piglets that were supplied food supplemented with the new antibodies were protected against infection from ETEC in a pilot study,” Vikram Virdi states. Given these results, the team is looking to further build the Compounds as a veterinary item.

Yet according to Nico Callewaert, who headed the yeast work, the applications are wider. “Considering that the human and pig guts are strikingly similar, the lab is currently researching this technology for preventing and treating individual bowel infections and reducing symptoms in gastric diseases like Crohn’s disease and ulcerative colitis. Among the vital contributions might be in humanitarian projects, by way of instance, during post-disaster scenarios to combat outbreaks of gut diseases like cholera caused nausea.” All in all, the flexibilities of this technology produces publication product chances for use in feed and food additives, nutraceuticals, biopharmaceuticals, and microbiome optimization. 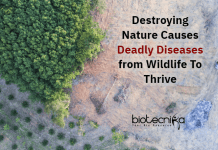