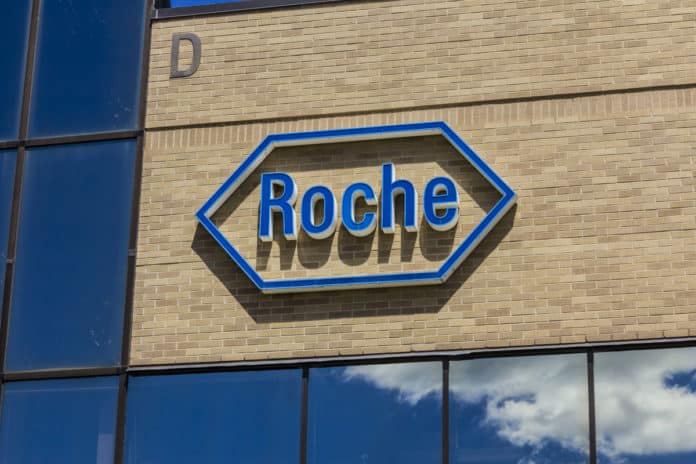 Roche All Set To Acquire Spark Therapeutics In $5 Billion Deal

Roche Holding AG – One of the world’s biggest drugmakers is all set to buy Spark Therapeutics Inc. The deal for Spark could be announced anytime soon at a price tag of nearly $5 billion.

After Acquiring Spark, Roche would become a big player in gene therapy, while protecting its increasingly important hemophilia franchise and broadening its drug-development pipeline. But there are unique pricing issues around these drugs that would pose a challenge for any buyer. Luxturna costs $425,000 per eye, and hemophilia therapies will likely make that price tag look cheap. It will require more than scientific success to make this deal work for Roch

Because of political backlash, Aggressively increasing the price is a wrong tactic. The cost benefits of these medicines are still theoretical, With people changing jobs and insurers all the time, health plans may be reluctant to make the equivalent of a big investment that may benefit someone else in the crucial U.S. market. As crazy as it sounds, they may prefer massive annual bills.

Spark Inc has attempted to address these problems, offering discounts on Luxturna in certain cases. It’s one of the more prominent examples of what’s called value-based pricing. It is also working with the government to make Installment payments possible.

Things should be taken by Roche further, although that’s a start. That means value-based discounts that are 75 percent of $850,000 is too much to cover a drug that does not work fully, embracing smaller payments over a longer period. This would go a long way toward salving insurer concerns.

After this big deal, Roche is ready to make a significant commitment to gene therapy. The firm is rightfully concerned about Hemlibra being replaced, but almost $5 billion is a steep price for just an insurance policy and Luxturna’s comparatively modest sales potential. They would benefit over time from creating a system where gene therapies are embraced for their value instead of hampered by their prices.