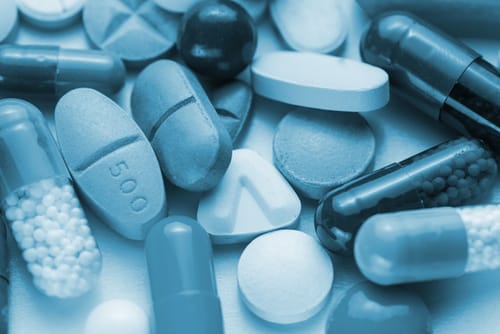 World’s Top Notch pharmaceutical firms have failed to build two-thirds of the 139 urgently needed remedies in developing countries, based on an independent report, which emphasizes the need for medicines. The report from the Access to Medicine Foundation, which tracks 20 big drugs companies and the availability of their medications in low to middle-income nations, found that most firms focus on infectious diseases like HIV/Aids, malaria and tuberculosis but had failed to focus on other serious ailments.

In particular, the basis called for an infants’ vaccine for also an oral treatment and cholera. Nearly billions of people belonging to different middle and low-income countries are still deprived of timely & effective vaccines and medicines. The mortality rate in these countries has increased drastically.

As per the statement by the Executive Director of Access to Medicine Foundation, Jayasree K Iyer reported in The Guardian, Past decades have witnessed massive improvements in global health stature of the world with Pharma giants taking necessary steps whenever required. However several gaps remain there which needs to be filled up with the conglomeration of divergent pharma companies with different specializations.

Diseases with the least focus include; several hemorrhagic fevers; parasitic worm diseases; syphilis; cholera and diarrhea. Though some regions receive less support from governments and international donors, some are more infrequent diseases. Most countries in Asia and sub-Saharan Africa are described as income while countries include Egypt, Pakistan, and Mexico. For the very first time, cancer is included in the study. It is found that cancer is taking a growing toll in countries since people tend to live longer, move to cities and adopt lifestyles. The report said drug firms needed to do more to make medicines for non-infectious ailments, in particular, cancer accessible to individuals in developing nations.

GlaxoSmithKline leads the charts again followed by Novartis, US firm J&J and Merck from Germany. Just a handful of companies (GSK, Johnson & Johnson, France’s Sanofi and Merck) are taking out 63 percent of the most urgently needed research & development projects; GSK alone accounts for one third.

Iyer said: “The simple fact that a couple of companies are carrying the bulk of the priority R&D load shows how delicate the situation is. A retreat by one of these players could have an important effect. “She said she was expected to meet with GSK’s chief executive. She urged companies to utilize other partners and federal authorities to expand contribution programmes, especially for patients that were poorer, and pricing strategies.

The Record will be Introduced to 81 investors Such as Schroders, Aviva Investors, Janus Henderson and Aberdeen Standard Investments in London, New York, and Tokyo, in investment banks Goldman Sachs and UBS. Cumulative pressure is being expected to put up on the Pharma companies to come forward in manufacturing medicines available to developing nations.