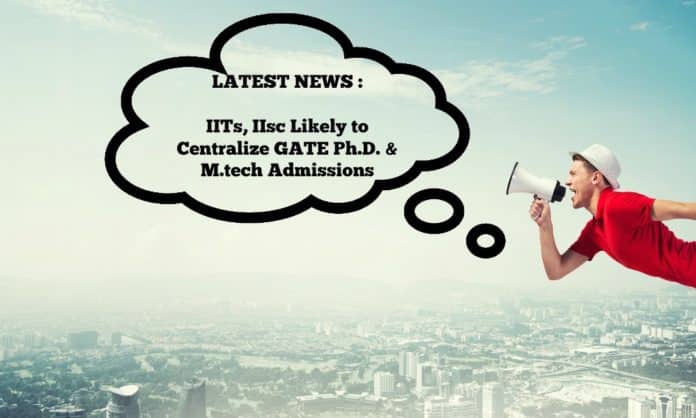 GATE Exam is conducted by IIT and IIsc on a rotational basis every year. In a meeting likely to be held on 21st August 2018 decision is supposed to be taken on centralizing the Mtech & Ph.D. admission & counseling procedure for GATE exams in line with that of Joint Entrance Examination – JEE (advanced). A centralized admission procedure is followed for undergraduate courses at IIT’s and IIsc, Bangalore. The committee will take a call if the MTech & Ph.D. admissions should also be done via the same procedure.

As per the current admission protocol, there are multiple layers of screening process. After the GATE results are declared, Successful Candidates need to attend an interview/test by individual institutions. It becomes a cumbersome process for the candidates and they end up running from one institute to another. Many times candidates end up giving up their choice of seats too. In order to resolve this issue and give a fair chance to all qualified candidates with a Good GATE rank, the proposal of a centralized admission system has been forwarded.

In the meeting, another proposal of setting up a committee for proper execution & planning of recruitment process as per the admission/academic schedule of the IITs will be put forth on the table for discussion. As per the forwarded proposal, many students post admissions in IIT’s are being taken up by some PSUs for placement on the basis of their GATE score. Thus they end up leaving the course midway and the seats remain vacant.

As per reports, discussion over setting up a Centre for Rural Development and Technology (CRDT) at all IITs will also take place at the meeting. The proposal also consists of a demand to form a committee at IITs and IIsc who will be responsible for suggestion reformatory measures of the JEE advanced exam. As per TOI reports the council will also talk over join recruitment of foreign faculties by IITs.

The final decision on the proposal will be eagerly awaited by all GATE Candidates. It will be interesting to see what the outcome of the meeting will be. Notification for GATE 2019 exam is already out. While students must be busy preparing for the exam, it will be a moment of immense relief and joy for them if the proposal gets a green signal and is implemented from the upcoming sessions. 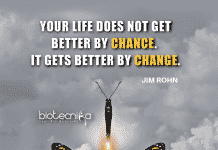